By Joe Mellor, Deputy Editor The PM has just announced plans for an English language test to all partners who join their spouse to live in UK. The examination would take place two and a half years after they have arrived on these shores. If they do not meet the required standard it could count […] 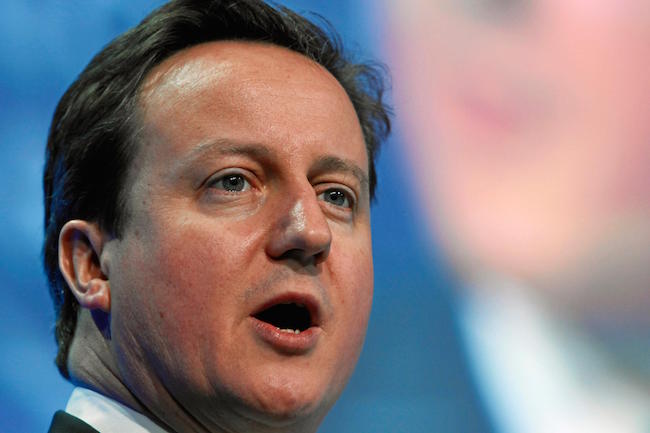 The PM has just announced plans for an English language test to all partners who join their spouse to live in UK. The examination would take place two and a half years after they have arrived on these shores.

If they do not meet the required standard it could count against the person’s right to remain living in the UK, and they could return to their country of origin, against their will.

The PM said: “They can’t guarantee that they’ll be able to stay. We’re now going to toughen up so half-way through the spousal settlement programme – two and a half years – there’ll be another opportunity to make sure your English is improving.

“You can’t guarantee you’ll be able to stay if you’re not improving your language. It is tough but people coming to our country have responsibility too.”

The Government has emphasised Muslim women as the key target demographic of the policy. They claim 190,000 Muslim women lack adequate English language skills, 38,000 of that number do not speak any English at all and a section of these women live in isolated communities, where English would not be spoken.

There is also no guarantee that children born Britain citizens would have a right to live in another country – meaning that in some cases mothers might be unable to take their children back to live with them in their country of origin, if they are deported for their poor language skills.

In light of the need to teach these women English, Mr Cameron admitted that his government had in fact cut funding for English-language tuition for migrants; blaming the deficit for the policy, which had led to even less people be able to learn our native language.

He said: “Yes, budgets did come down in the past because all budgets were under pressure because of the enormous deficit and the need to pay that down”

“I think we had to make difficult decisions. Now what we’re doing is targeting the language money – it is for those who are in the greatest level of isolation. If you don’t speak the language your opportunities are very much reduced.”