New research has used more than 4,000 crowdsourced noise level readings to reveal the quietest boroughs in London. Tower Hamlets was revealed to be the quietest neighbourhood closely followed by Sutton, Waltham Forest, Croydon and Ealing, where the average noise levels range from 53.8-57.3 dB from over 150 readings – a level comparative to that of […] 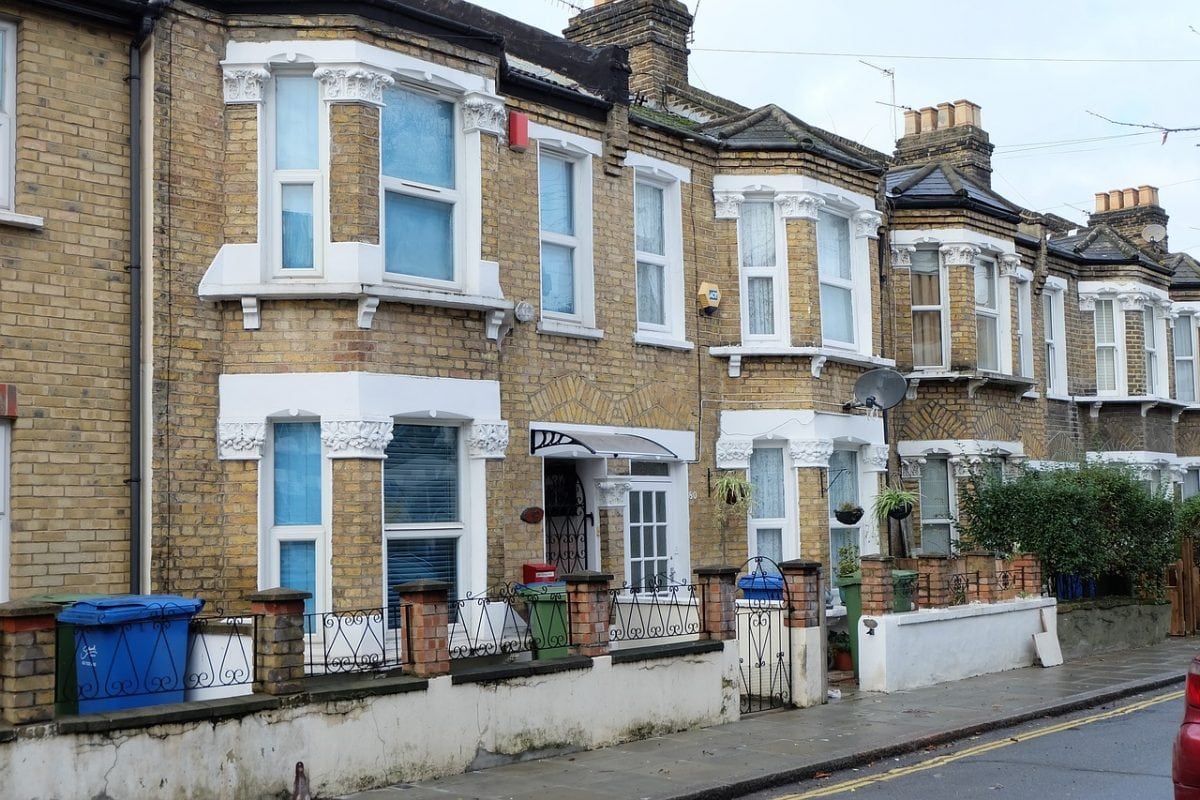 Tower Hamlets was revealed to be the quietest neighbourhood closely followed by Sutton, Waltham Forest, Croydon and Ealing, where the average noise levels range from 53.8-57.3 dB from over 150 readings – a level comparative to that of conversation in the average restaurant.

At the other end of the scale, Islington was found to be the loudest borough in London. The average decibel reading was 77.2 dB – similar to the level of a vacuum cleaner. Westminster, where 175 readings were analysed, was measured at an average of 69.3 dB, ranking eighth-loudest in London.

While the average noise level across the city is measured at 66 dB, equivalent to that of an average office, there are urban oases to be found where levels are barely more than a whisper. In greener areas around Bushy Park in Kingston and Radnor Gardens in Richmond, decibel levels were recorded as low as 29 dB, a figure 16 times quieter than the city average.

A spokesperson for Barratt London said, “Most would expect a certain level of noise in London, given its status as one of the world’s busiest cities and most-popular tourist destinations. However, the fact that the average noise level falls somewhere between that of a conversation at home and one in the average office is testament to the city’s balance of progressive urbanisation and the preservation of green space.”

The ten quietest boroughs in London: