How much would it go for? 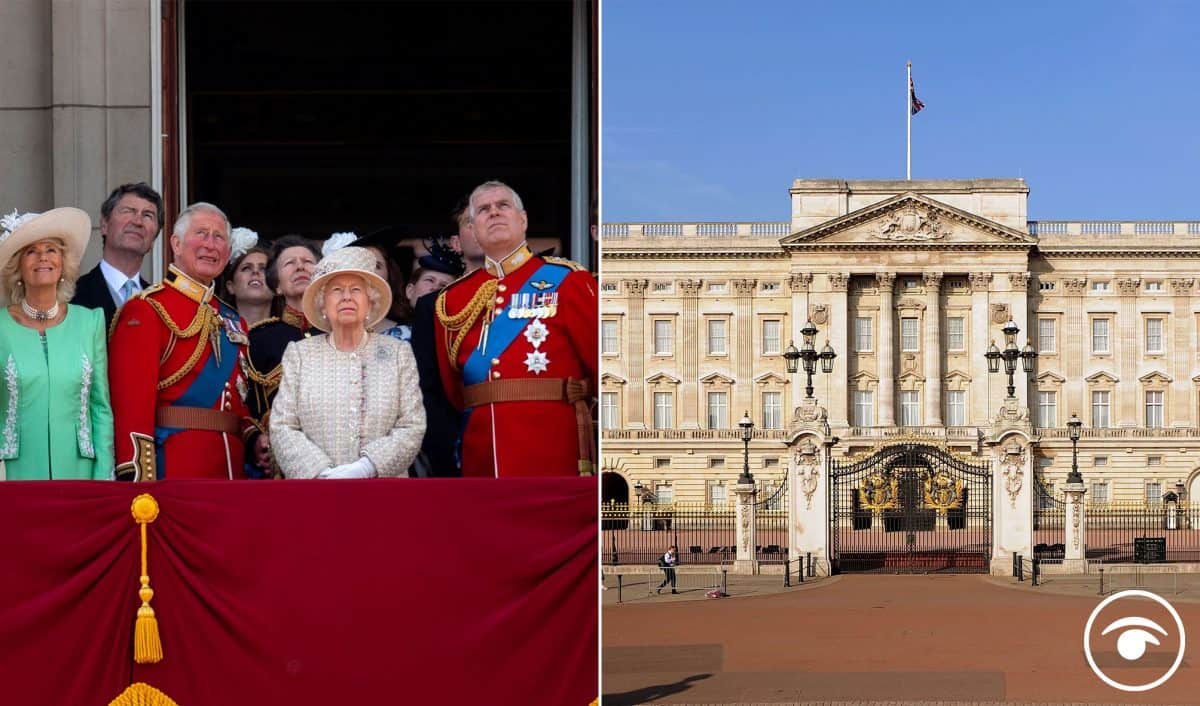 The fallout from the Duke and Duchess of Sussex’s incendiary Oprah Winfrey interview continues, with Piers Morgan leaving Good Morning Britain following comments he made about Meghan.

Buckingham Palace said the issues raised in the interview, especially over race, were concerning and would be addressed by the royal family privately.

Morgan left the ITV show on Tuesday after an on-air row with weather presenter Alex Beresford, who criticised him for “continuing to trash” the duchess.

He faces an Ofcom investigation after the regulator received 41,000 complaints when he said on Monday he “didn’t believe a word” the royal said during her interview.

Buckingham Palace released a statement on behalf of the Queen following the Duke and Duchess of Sussex’s bombshell interview with Oprah Winfrey.

Here is the statement in full:

“The whole family is saddened to learn the full extent of how challenging the last few years have been for Harry and Meghan.

“The issues raised, particularly that of race, are concerning.

“While some recollections may vary, they are taken very seriously and will be addressed by the family privately.

“Harry, Meghan and Archie will always be much loved family members.”

So what if public opinion turned against the royals to the point we demanded it was sold? How much could we get for it to help pay for the cost fo the pandemic?

Despite the palace serving as an important place for the royal family, the Queen does not in fact privately own the residence. It is instead held in trust by the Crown Estates.

Well Emoov has looked at how it would look if they marketed the property for sale.

“Located just a stone’s throw away from the sought-after neighbourhood of Victoria and open spaces of St James’ Park, Buckingham Palace is a grand 52 bedroom residence with charming period features throughout.

“Recently renovated, the property comprises 78 bathrooms, 188 staff rooms and 19 staterooms, so you’ll never be short of somewhere to entertain. There are 92 on-site offices, which means you can get that all-important report done without leaving the house. While other benefits include a post office, doctor’s surgery and swimming pool.

“The property is well secured and even benefits from several guards who draw quite the crowd with their daily position changes. This is a once-in-a-lifetime opportunity to own prime real estate in the heart of London.

“If Buckingham Palace was to be sold, it would help wipe off some of the UK’s national debt.