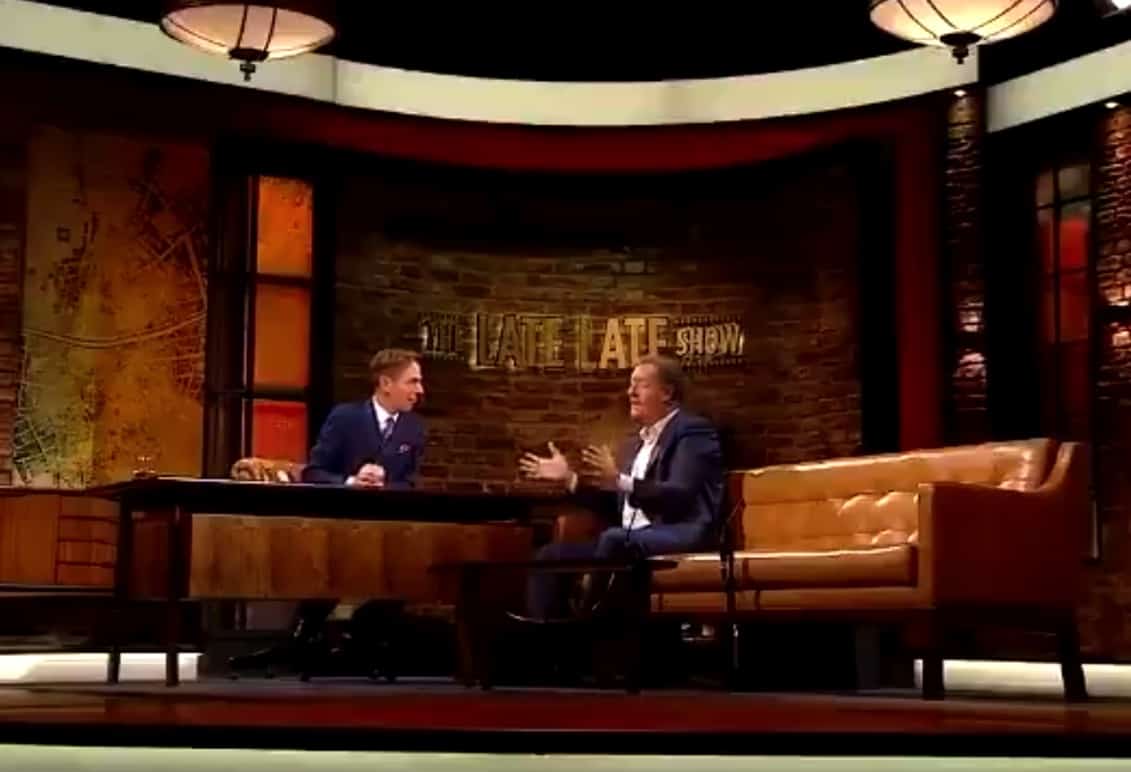 A video of Piers Morgan lamenting that Meghan Markle had “ghosted” him after she met Prince Harry has resurfaced and garnered millions of hits, amid an explosive row over controversial comments made by the broadcaster about the Duchess of Sussex.

Morgan quit Good Morning Britain on Tuesday night, hours after storming off the set of ITV’s flagship morning show following a heated discussion with his colleague, Alex Beresford, about Harry and Meghan’s interview with Oprah Winfrey.

A statement from ITV said: “Following discussions with ITV, Piers Morgan has decided now is the time to leave Good Morning Britain. ITV has accepted this decision and has nothing further to add.”

Ofcom also announced on Tuesday it was investigating comments Morgan made during the previous episode of the programme about Meghan’s discussion of her experience of having issues with her mental health.

Ofcom received more than 41,000 complaints about his remarks on Monday during ITV’s Good Morning Britain. Earlier on Tuesday, leading mental health charity Mind revealed it is engaged in talks with ITV after Morgan’s incendiary remarks.

Now tweets from Morgan’s 2018 appearance on Ireland’s ‘Late Late Show’, in which Morgan tells the story of how he and Meghan became friends in 2015, have gone viral.

In the clip, Morgan says the ex-Suits actress “ghosted” him after they’d met for drinks on the same night she was introduced to Prince Harry. Watch it below.