For renters in London there are only two certainties in life; you’re destined to always pay someone else’s mortgage and you will pay extortionate sums for the privilege of doing so. Just months after the government announced new measures to provide a fairer deal for renters by banning unfair letting agent fees it’s clear to see […]

For renters in London there are only two certainties in life; you’re destined to always pay someone else’s mortgage and you will pay extortionate sums for the privilege of doing so.

Castle Estates, a small outfit based in Wandsworth, join a host of other low-key businesses who are taking renters to the cleaners in order to get more home owning landlords on their books.

One tenant, a media professional living in Richmond, was forced to shell out almost £600 just to vacate his property after completing his one year leasehold last month. 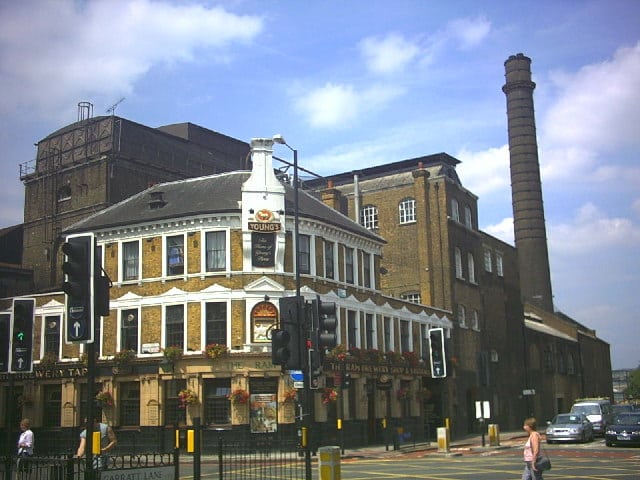 After paying £130 to get a single flight of carpeted stairs cleaned and a further £140 to have the studio professionally cleaned he was then hit with over £300 in charges, including a charge of £94.50 to replace an old bed that didn’t even belong to the landlord.

Other charges include £14 to empty a bin, £10 to replace a bulb and a £90 “check out fee” amongst other miscellaneous costs.

The charges were issued after the tenant’s only request during his leasehold – to have a blind replaced on the sky window over his bed – was declined by the landlord, who asked the tenant to shell out for it himself.

London has long been regarded as being a landlord’s market, but according to new statistics that could all be about to change.

The aforementioned property has already dropped in price by 15 per cent a month after Castle Estates failed to find a new occupant, and that seems to be a familiar tale across the city.

Rents across London fell for the fourth month in a row in July, continuing the first period of decline since 2009 as Britain’s exit from the European Union rattles the UK capital’s real-estate market.

The average monthly rent paid for new lettings in greater London was down 0.6 per cent on last year, according to a statement from Home Let, bucking the nation-wide trend trend of marginal rent hikes. 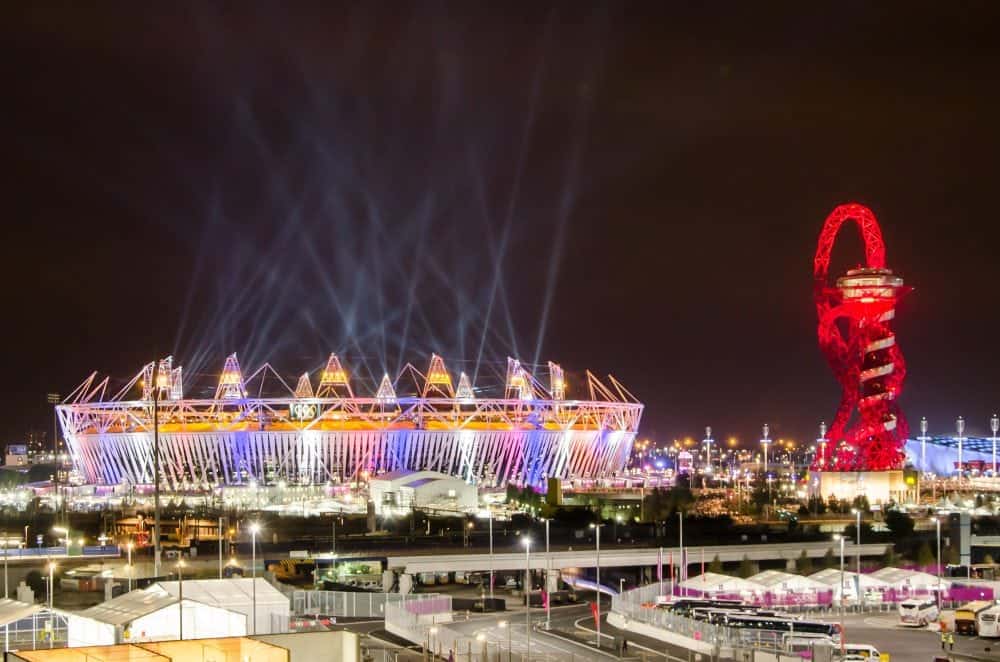 Could time be up for London’s cowboy landlords and estate agents?

Perhaps, perhaps not. After years of exploitation one gets the sense that they will find new and innovative ways to screw renters regardless of what government policy is released.

But there is hope. Following the government’s plans to force letting agents scrap sky high fees for renters a major London landlord has gone one step further and scrapped deposits. Get Living, the company that owns and rents out the former London 2012 Athletes’ Village in east London, has announced that from 14 June it will no longer require renters to put down a deposit to secure a home there. New residents in the area also won’t have to pay any fees and will be able to sign up for longer term tenancy contracts if they want.