The Nationwide building society has reported that compared with a year earlier there was a house price rise of only 0.5 per cent in December, the lowest level since February 2013. The lender believes that uncertainty over the economic outlook is hampering confidence in the housing market. London and surrounding areas saw a small fall […] 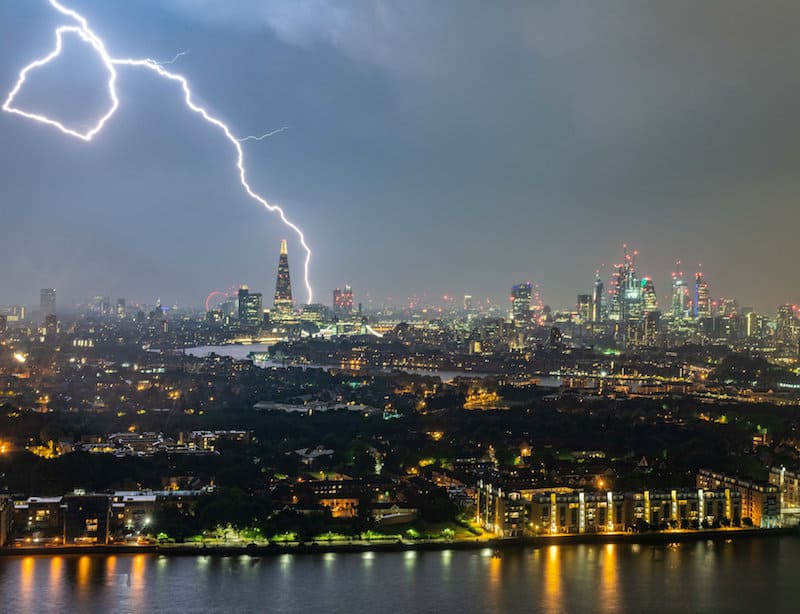 The Nationwide building society has reported that compared with a year earlier there was a house price rise of only 0.5 per cent in December, the lowest level since February 2013.

The lender believes that uncertainty over the economic outlook is hampering confidence in the housing market.

Northern Ireland saw the biggest house price rises, up 5.8%. Prices in Wales climbed 4%, in Scotland they were up 0.9% and in England they rose 0.7%.

Robert Gardner, Nationwide’s chief economist, said the latest figures were evidence of a “noticeable slowdown” towards the end of the year, but were in line with expectations after consumer confidence fell in December.

He said: “The economic outlook is unusually uncertain,” he added, blaming the slowdown on Brexit uncertainty given wage growth and employment are both strong.

“Near term prospects will be heavily dependent on how quickly this uncertainty lifts, but ultimately the outlook for the housing market and house prices will be determined by the performance of the wider economy – especially the labour market.”