As if you weren’t feeling rubbish enough after going back to work, the news that top bosses have already made more than the average salary for the year already, is unlikely to fill you with joy..Unless of course you are a CEO. Chief executives of FTSE 100 firms have average pay packets £3.9 million, around […] 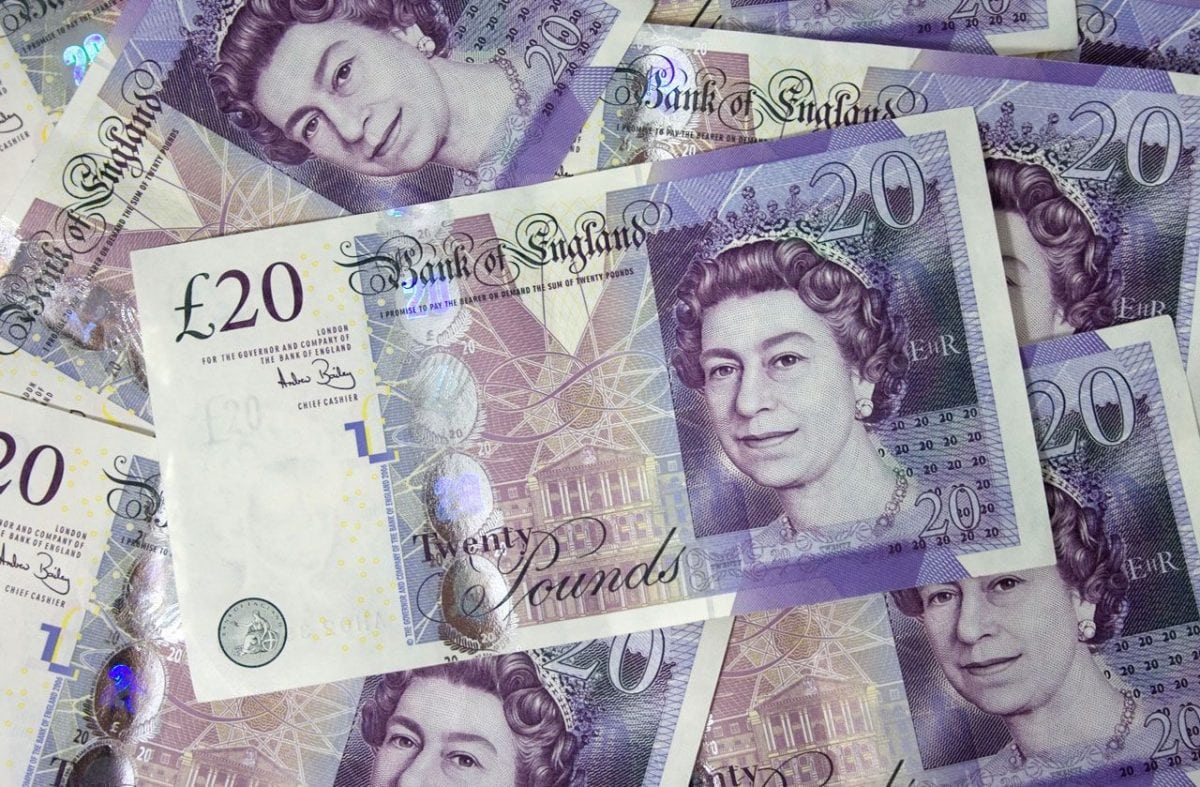 As if you weren’t feeling rubbish enough after going back to work, the news that top bosses have already made more than the average salary for the year already, is unlikely to fill you with joy..Unless of course you are a CEO.

Chief executives of FTSE 100 firms have average pay packets £3.9 million, around £1,000 per hour and are now paid 133 times more than the average worker.

So when the clock strikes 1pm they have made the money most of us will struggle through the next 300 odd days to make.

The national living wage hourly rate for adults is £7.83.

“Excessive pay packages awarded by remuneration committees represent a significant failure in corporate governance and perpetuate the idea of a ‘superstar’ business leader when business is a collective endeavour and reward should be shared more fairly.

“Stakeholders of all kinds, including many shareholders, are looking for significant shifts in corporate cultures and behaviours.”

TUC General Secretary Frances O’Grady said: “There are millions of hardworking people in Britain who give more than they get back, but greedy executives are taking more than they’ve earned.

“We need to redesign the economy to make it fair again and that means big reforms to bring fat cat pay back down to earth.

“Executive pay committees have to change. They should be required to include workforce representatives who can speak up for a fair balance of pay with ordinary workers.”