The Cambridgeshire town was criticised for its "draining atmosphere". 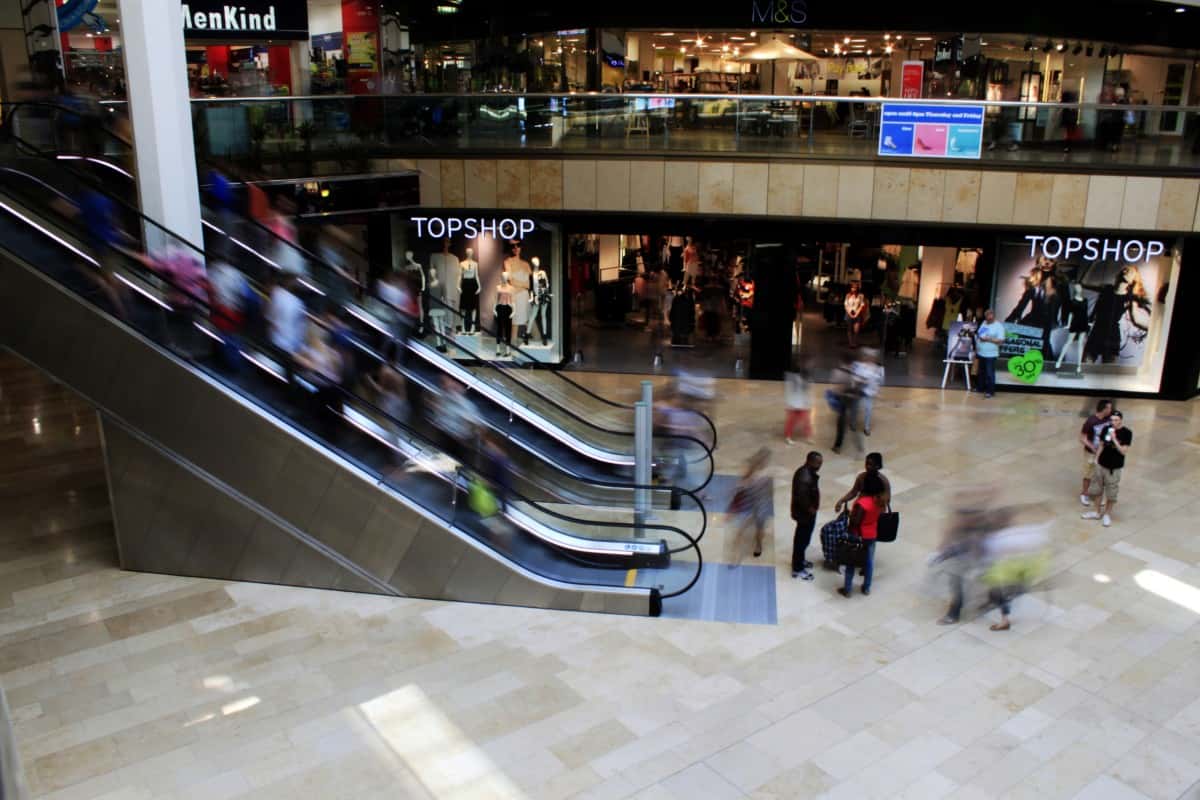 Peterborough has retained its unenviable place at the top of the 10 worst places to live in England.

The annual survey from iLiveHere.co.uk puts the “Cambridgeshire **** town” in pole position ahead of Doncaster (2), Huddersfield (3) and Rochdale (4).

Some 80,172 visitors were asked to vote for their worst place to live in England 2020, with choice comments appearing alongside the nominees.

At number 10 was Halifax, West Yorkshire, which was described by one voter as “awful”.

Stoke-on-Trent was rated at number nine, as participants in the survey called it “run-down”.

West Yorkshire’s Wakefield, at number eight, was blasted for being a “cultural wilderness”.

A harsh review of Keighley, also in West Yorkshire, which came in at number seven said: “I have never encountered such a depressing, unfriendly and dull place in my life.”

Peterborough was criticised for its “draining atmosphere” by one user, who said:

“You feel totally isolated from the rest of the world and life in general, as though everything else is going on and you’re not part of it as you’re stuck in this dump.”

Doncaster, on the other hand, was described as a “skidmark of a town”, with one user saying:

“If you have to come to Doncaster, don’t make eye contact with people in town, avoid parks and estates, and for the love of god use a condom.”

The top 10 worst places to live in England

Related: Villagers have blasted “pathetic” thieves who regularly steal the sign from their street – Bell End