House prices in London might have been flying high a few months ago, but the optimism of spring paled over summer — and the news is even worse for autumn. The news that house prices in the capital are falling by an average of 2.9% is particularly unwelcome at this time of year, as the […] 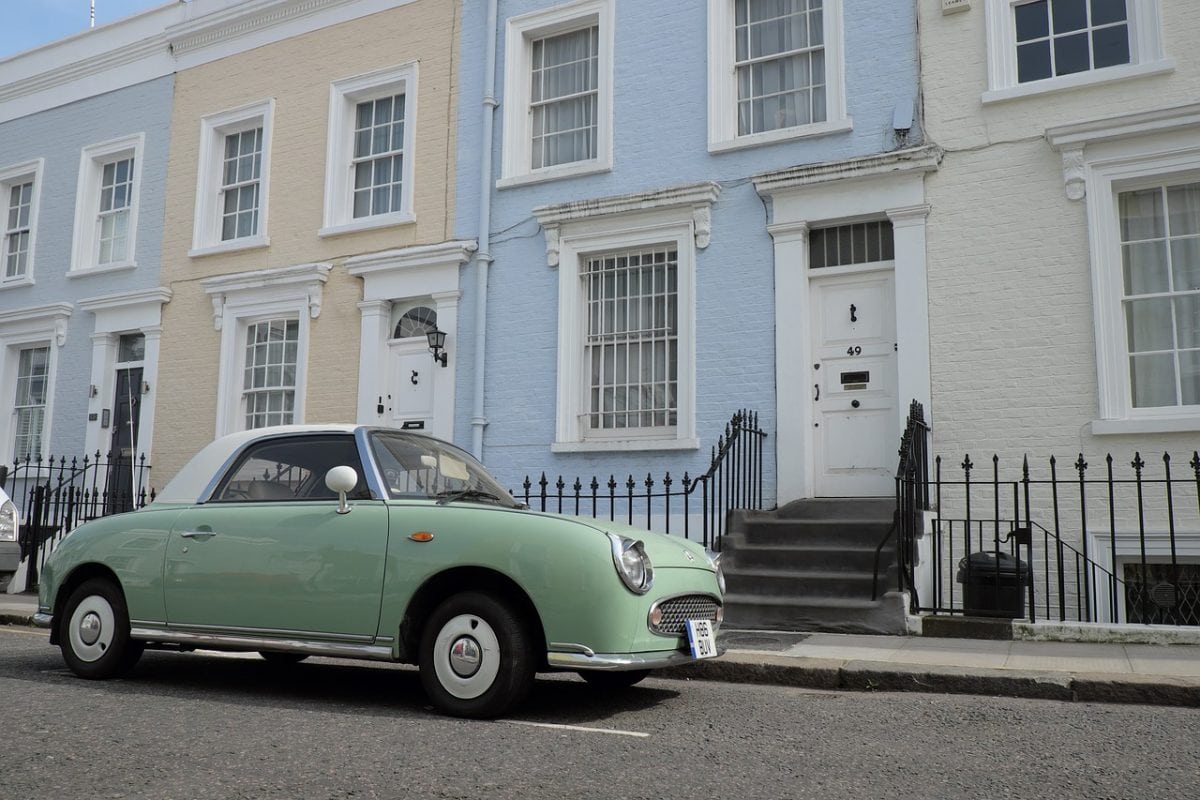 House prices in London might have been flying high a few months ago, but the optimism of spring paled over summer — and the news is even worse for autumn. The news that house prices in the capital are falling by an average of 2.9% is particularly unwelcome at this time of year, as the property market tends to traditionally rebound in September. As yet, there’s no sign of that happening.

An average reduction in asking prices of 2.9% is huge, so what’s happening with London property — and is there a crash coming in the future?

Starting with something positive: if you want to buy a house in the capital, then you’re in luck. There’s no doubt the shrinking house prices make for a buyer’s market. With this level of fall in asking prices, there’s almost certainly room for further negotiation with buyers who are growing nervous.

Not only could you snap up a bargain, but your money is going to go further. Properties that would have been outside your budget only a few months ago may suddenly become affordable. If you have got your eye on your dream home, now is the time to jump and sell your existing home as quickly as possible with a service like Goodmove so you can snap up a bargain ASAP. If you’re wondering why is speed so important, brace yourself for…

Potentially the main influence on the housing market won’t actually be connected to the market itself, but a tangential link. UK inflation has risen to 2.9%, a rise of 2.7% in the past 12 months. If inflation continues to increase, then the Bank of England will likely be forced to raise interest rates. As a result, everyone’s mortgage will become more expensive. This will also have an impact on the number of people who are able to get first-time mortgages approved.

So if you’re looking to sell your home, then it’s probably wise to do so prior to an interest rate rise that could price thousands of people out of mortgage borrowing — and thus reduce the pool of buyers.

The question of a housing market crash has been discussed and debated time and again, but to an extent, soothsaying is hopeless. The market is volatile, the political landscape is volatile — no one really knows what’s going to happen.

However, it’s fair to say that the signs don’t look good. As the housing market news has become progressively worse over the summer, consumer confidence is falling. A recent YouGov poll found that over half of the those surveyed feel there will be a housing crash within the next five years. Many economists have also suggested the UK has been overdue a price correction for some time, saying existing levels are overinflated and will inevitably fall. That might make sense economically, but there’s a chance that Londoners — whose housing is already so expensive — could find themselves in negative equity as a result.

So if you want to sell, now is the time. If you want to stay put, then look for a new deal on your mortgage to ensure you’re not hit too hard by any future interest rate rises.