As London’s housing market cools off, the ways in which the capital’s homeowners are choosing to sell their properties is also shifting. According to Rightmove, the average asking price of a home in the capital is now £649,864, an all-time high, despite general election and Brexit jitters. Not only that, but the amount of people […] 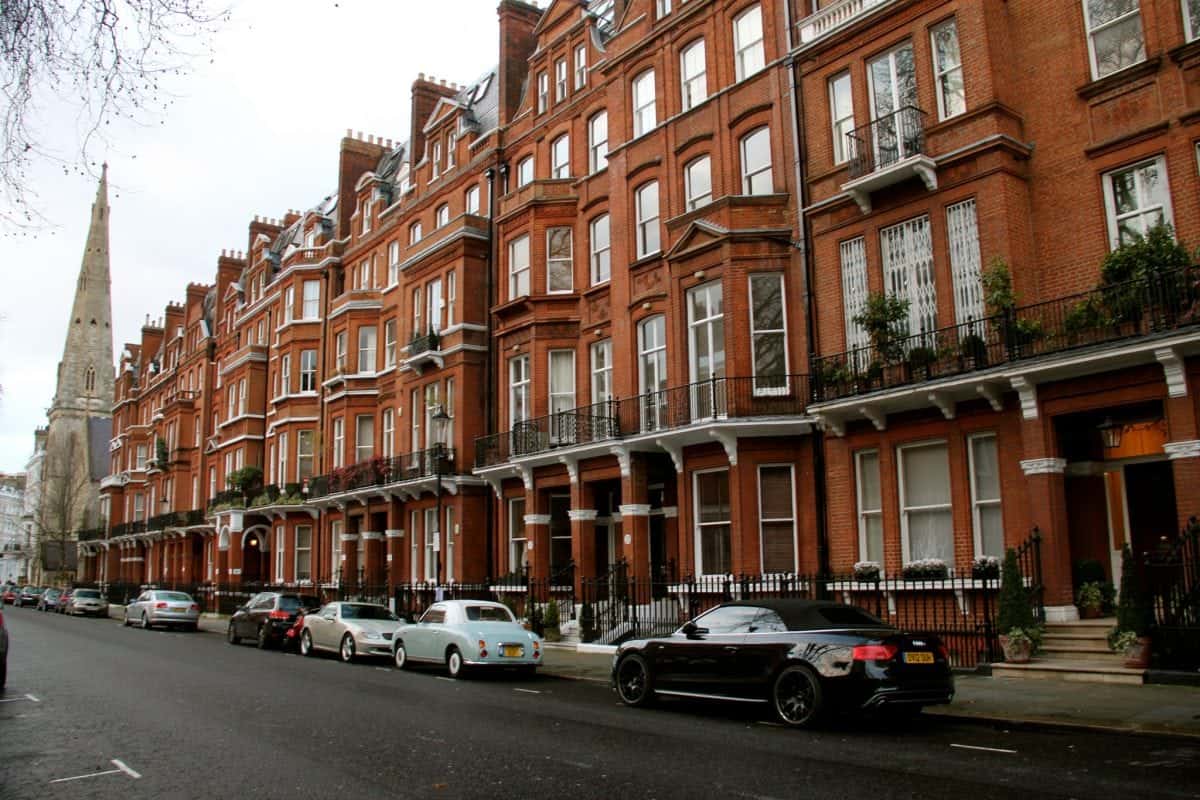 As London’s housing market cools off, the ways in which the capital’s homeowners are choosing to sell their properties is also shifting.

According to Rightmove, the average asking price of a home in the capital is now £649,864, an all-time high, despite general election and Brexit jitters. Not only that, but the amount of people wanting to sell is up four per cent in April.

But as Miles Shipside, of Rightmove, commented: “Time will tell how close these sellers get to their asking prices.”

The days of white heat in the London property market appear to be over, for now at least.

With more and more people now relying on property to move them up the housing ladder, for their retirement, social care and myriad other demands, the pressure is on for sellers to eek out as much value from their homes as possible.

That has put the spotlight on the cost of moving, and in the firing line in the last few years has been the oft-bemoaned high street estate agent.

Money on their mind

Although online estate agents have been around for many years, it’s Purplebricks that is seen as the current market disruptor.

The hybrid estate agent’s headline price to sell a London property is just £1,200 upfront, with no commission – or ‘commisery’ as it is referred to in its current ad campaign.

It is a pared back service compared to the high street, but offers a ‘local property expert’ who deals with the valuation and viewings, while advertising is also taken care of.

A PR release from Purplebricks, pushed out this year, used Land Registry statistics to claim that in the year to September 2016, the average commission Londoners are charged for selling homes totals £9,000. Regardless of the veracity of that figure, the message they are trying to get across is clear – if you use an estate agent, you are being mugged out of thousands.

Sellers appear to be listening.

This month <May> Purplebricks boasted an 83 per cent rise in the amount of new instructions in the year to April 30. And although there is some questioning as to why there are no figures for numbers of houses sold, Purplebricks’ share price has more than trebled since its first day of dealing in December 2015.

Currently, online estate agents have about five per cent of the market. Some of the more optimistic estimates put the potential share at 20 per cent by 2020.

The agents fight back

Online estate agents are nothing new, of course.  There is a huge array of online estate agents, from Sarah Beeny’s Tepilo to eMoov and Yopa, to name but a few, who delight in claiming that the traditional high street model is broken, outdated and too expensive.

And that’s in addition to the other challenges faced by the Foxtons of this world, including a cooling off of the market making sellers more price conscious, and a ban on tenants paying letting fees.

But they are not giving up just yet. In London, free cars worth £18,000, stamp duty subsidies of up to £150,000 and an array of digital gadgetry like iPads and sound systems are being used as sweeteners for prospective purchasers.

As the market cools off, agents are pulling every lever they have to push through sales. According to the Guardian, properties are being sold with £20,000 worth of free furniture, John Lewis vouchers and travel passes, all to get the market moving – particularly for new-build sites.

Just stick it in a raffle

Although the days of dominance of the high street estate agent are under threat, what one London woman did to sell her home completely re-writes the rules of selling houses.

Renu Qadri, who lives in Hardy Road, Blackheath, decided that she could turn her £360,000 right to buy home into £3.75 million by putting it up for raffle.

The current value of the house was estimated at £1.25 million, so a successful raffle would have seen her triple its worth.

She hoped to sell 750,000 tickets at £5 each via Paypal, all hosted on a dedicated website. The lucky winner would simply be drawn from a hat, receive the house as well as some of the furniture and £12,000 worth of chandeliers.

She claimed that, among other reasons, she could no longer afford the mortgage, and that it was too big for her needs now her children were grown up.

But the scheme fell foul of the local council, which cited possible conflicts with UK Gambling Act 2005, and had to be taken offline, with all monies refunded. The gambling element of the method was so unique, that even casino news site Casinopedia.org felt compelled to report it.

A statement on the website when it was up for sale read: “After talking to many estate agents and ‘quick buy’ companies, we believe it is in our best interest to take the sale of our property into our own hands.”