This is the emotional moment an OAP who had his shopping stolen from his doorstep was surprised by his caring neighbours – who had a whip round for food and cash. The pensioner – known only as Peter – had lost his keys and left his shopping bags outside his bungalow while he popped next […] 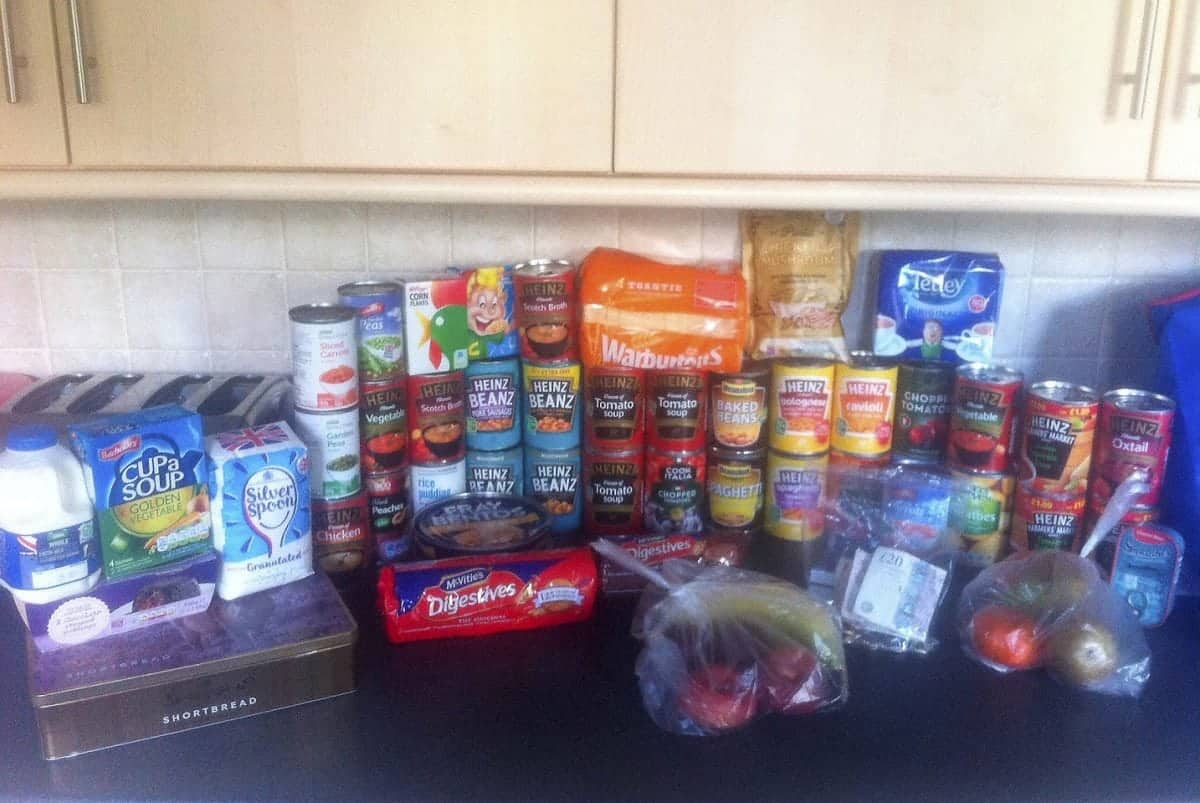 This is the emotional moment an OAP who had his shopping stolen from his doorstep was surprised by his caring neighbours – who had a whip round for food and cash.

The pensioner – known only as Peter – had lost his keys and left his shopping bags outside his bungalow while he popped next door to ask for some help.

But when he returned, the shocked pensioner found out he was not only locked out – but all his shopping bags had been stolen.

Kind-hearted Michelle Spary, 44, heard about the theft and was so appalled she organised a collection from his neighbours.

This video shows the moment she surprised the 78-year-old by handing over £129 in cash to pay for the locksmith – and half a dozen bags of food shopping.

The pensioner could barely speak because he was so shocked by their kindness.

The married mother-of-four, who also has five step-children and a grandson, said: “I wanted to help because when I heard about what happened it touched my heart and angered me at the same time.

“I love helping people – that’s how I was brought up – and my mum and dad are exactly the same.

“I’ve been on a high all weekend since the minute he accepted the food and money.” 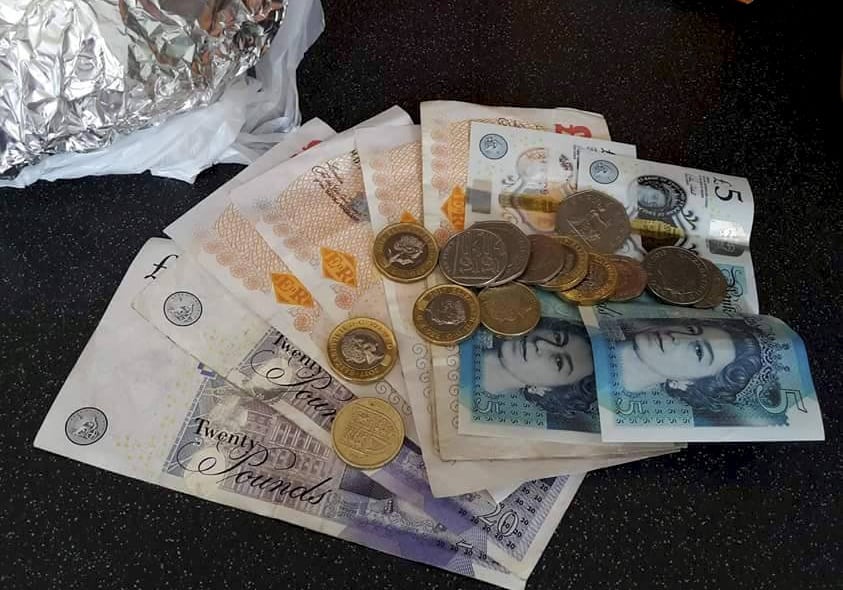 Peter was locked out of his home in Little Hulton, Salford, on Thursday, and went to use his neighbours phone.

But when he returned he found out the shopping was gone – and had to fork our £117 for a new lock and locksmith.

When Michelle found out from a friend she organised a whip-round from around 15 addresses.

Locals donated money and bags of food – including a cooked chicken for Peter’s dinner.

The video shows her handing it over, accompanied by her sister Jenna, 32, and her six-year-old nephew.

In the end, he gratefully accepts the gifts.

The clip went viral and was shared more than 9,000 times.

‘Compete in every game.This is our philosophy’ – Wolverhampton Wanderers manager’s pride ahead of European return