Hugh Fearnley-Whittingstall’s original River Cottage has been put up for sale – as part of a £7 MILLION country estate. The chef became a hit on TV screens when he moved from London to the quaint Dorset property in 1998. Millions of viewers tuned in to watch him experience the ups and downs as a […] 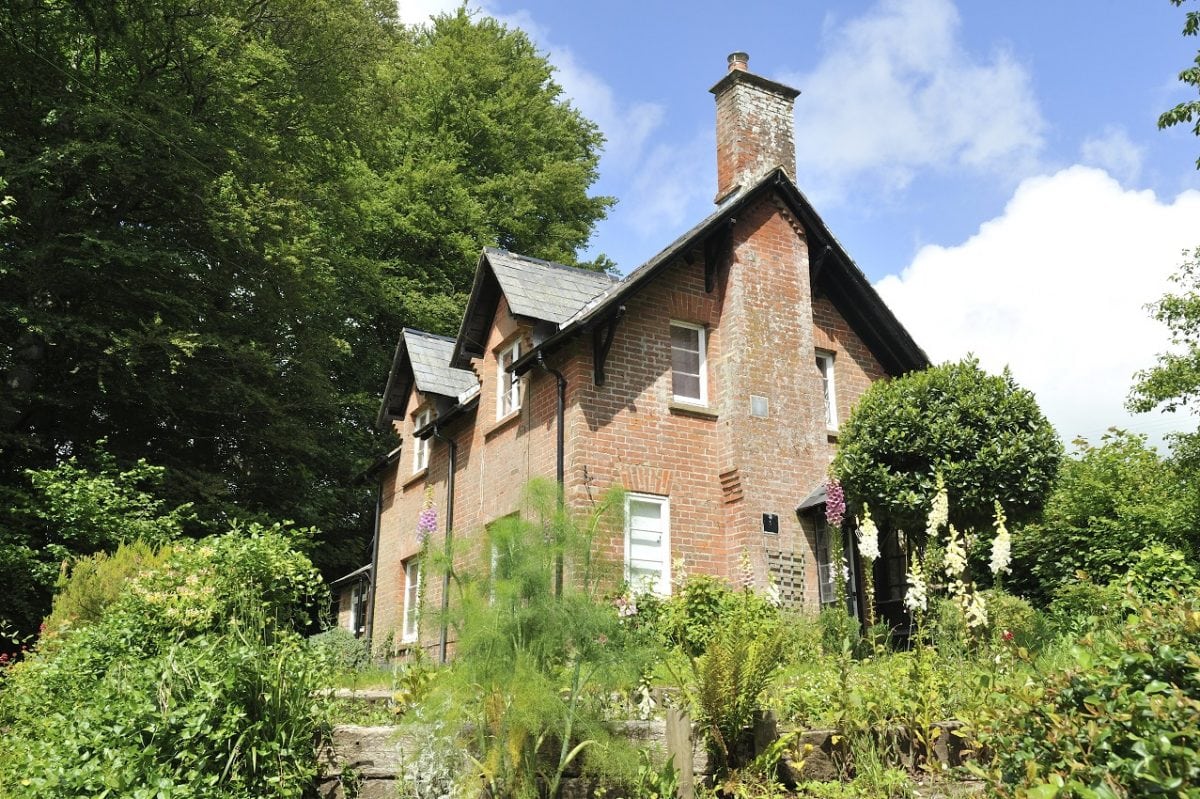 Hugh Fearnley-Whittingstall’s original River Cottage has been put up for sale – as part of a £7 MILLION country estate.

The chef became a hit on TV screens when he moved from London to the quaint Dorset property in 1998.

Millions of viewers tuned in to watch him experience the ups and downs as a smallholder, raising pigs and chickens and growing vegetables at River Cottage.

As a result of the show’s success, he soon bought his own farm and has created a brand which includes restaurants, shops, TV series, books and cookery classes.

The original River Cottage is part of the Slape Manor Estate near Netherbury, Dorset. 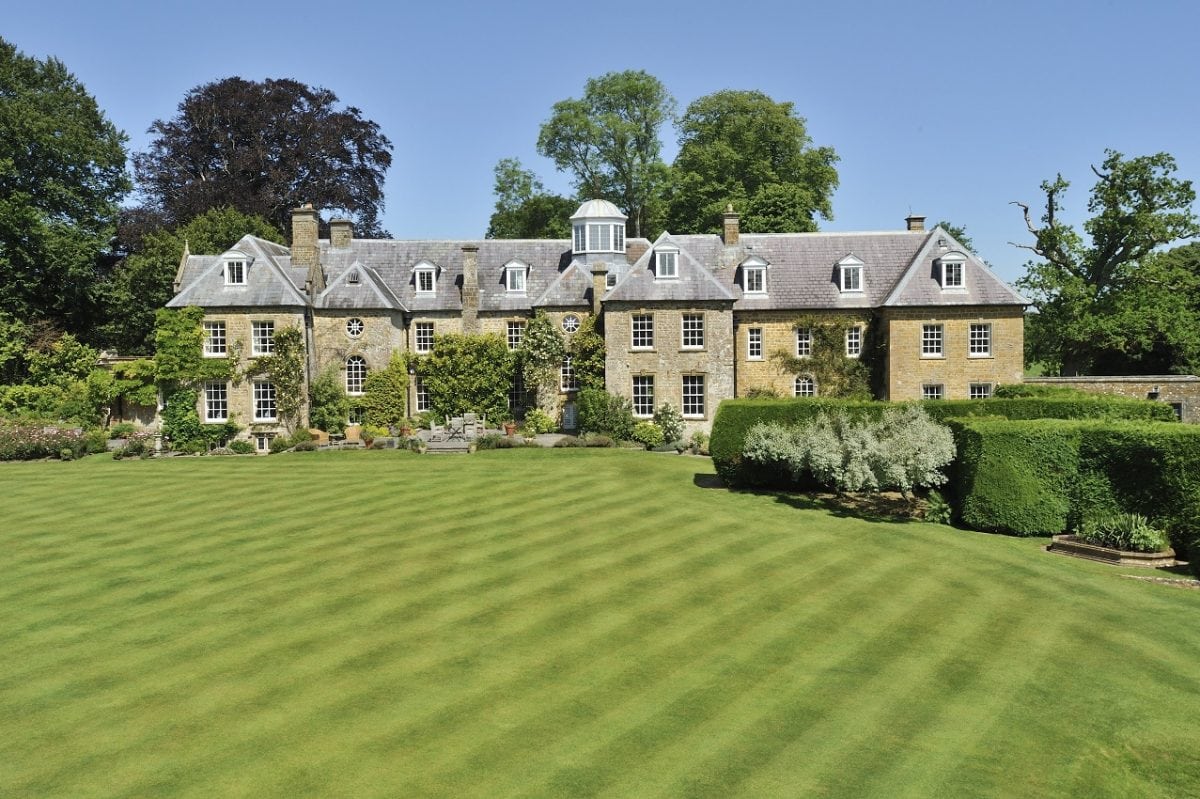 The main home, which is in “outstanding” condition, has eight bedrooms, seven bathrooms and five reception rooms.

It has been put up for sale for £7 million, making it one of most expensive properties currently on the market in the Westcountry. 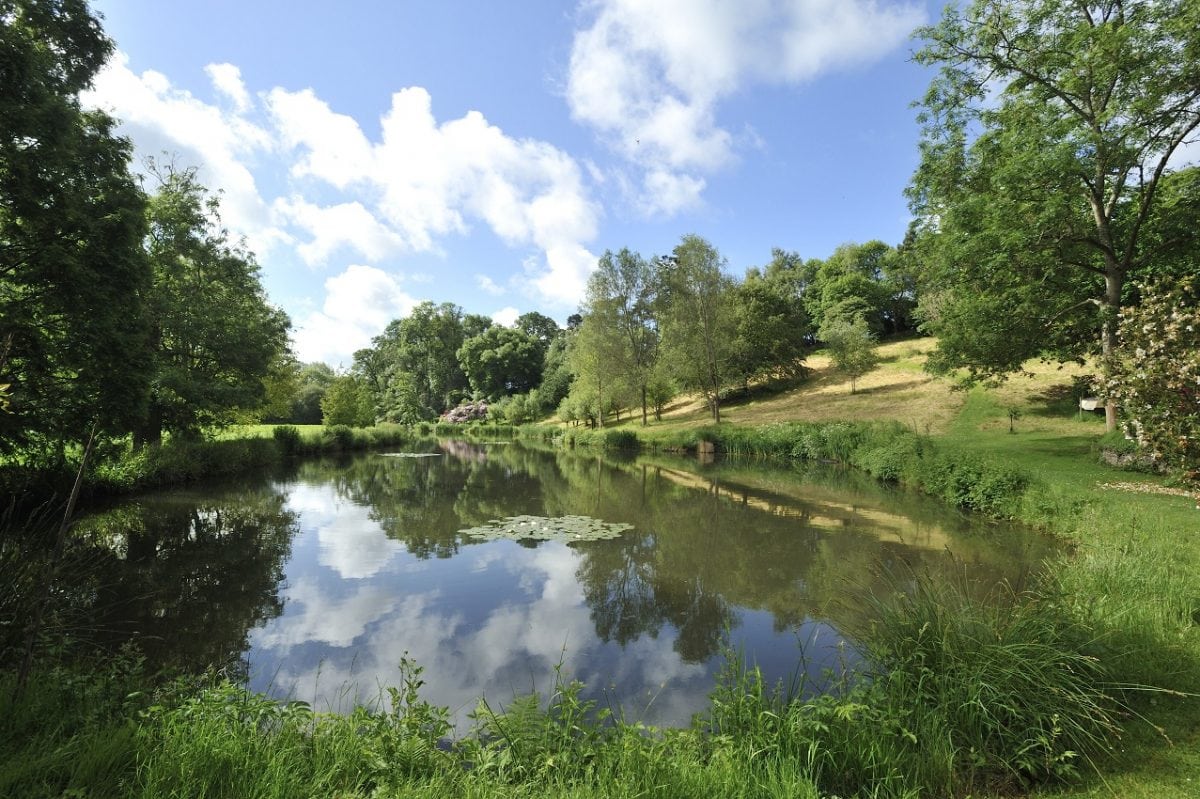 Crispin Holborow, deputy head of Savills Private Office, says: “Slape Manor’s position within 80 acres of rolling parkland in a private and secluded Dorset valley, coupled with its fascinating history, singles it out as a very unique country house.

“The library is believed to have been designed by Thomas Hardy, meanwhile in more recent years Slape Manor was also the home of the original River Cottage made famous by Hugh Fearnley-Wittingstall. Slape

“Manor’s history and the beauty of its surroundings ensures that it stands out as a special opportunity.” 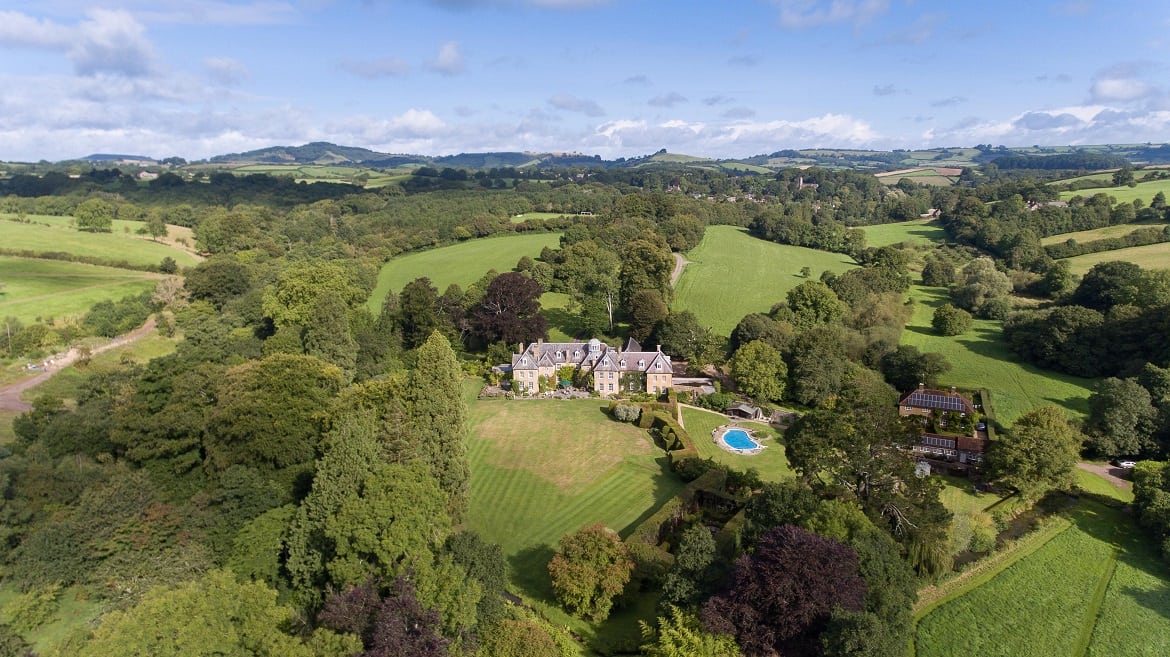 Slape Manor was originally built in the 17th century as an ecclesiastical court house.

It was converted into a manor house in the 18th century, and was sold by the Diocese of Salisbury in the mid-19th century.

Savills describes the drawing room and library as “particular highlights”. Both rooms have original oak flooring and it is believed the library was designed by Thomas Hardy. 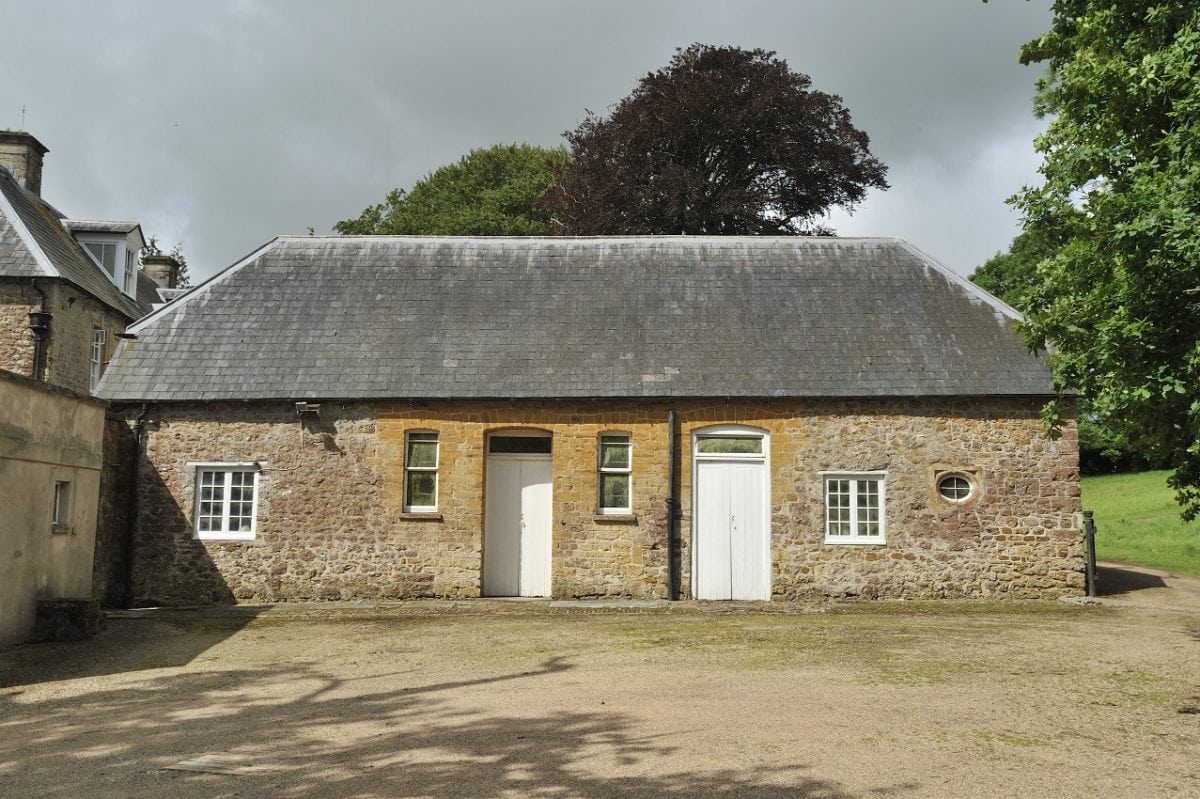 The Manor has two flats along with four cottages, a number of outbuildings and a large garage.

Both the butler’s flat and housekeeper’s flat have one bedroom. Slape Lodge has three bedrooms, the two Slape Manor Cottages have three bedrooms and River Cottage has two bedrooms. 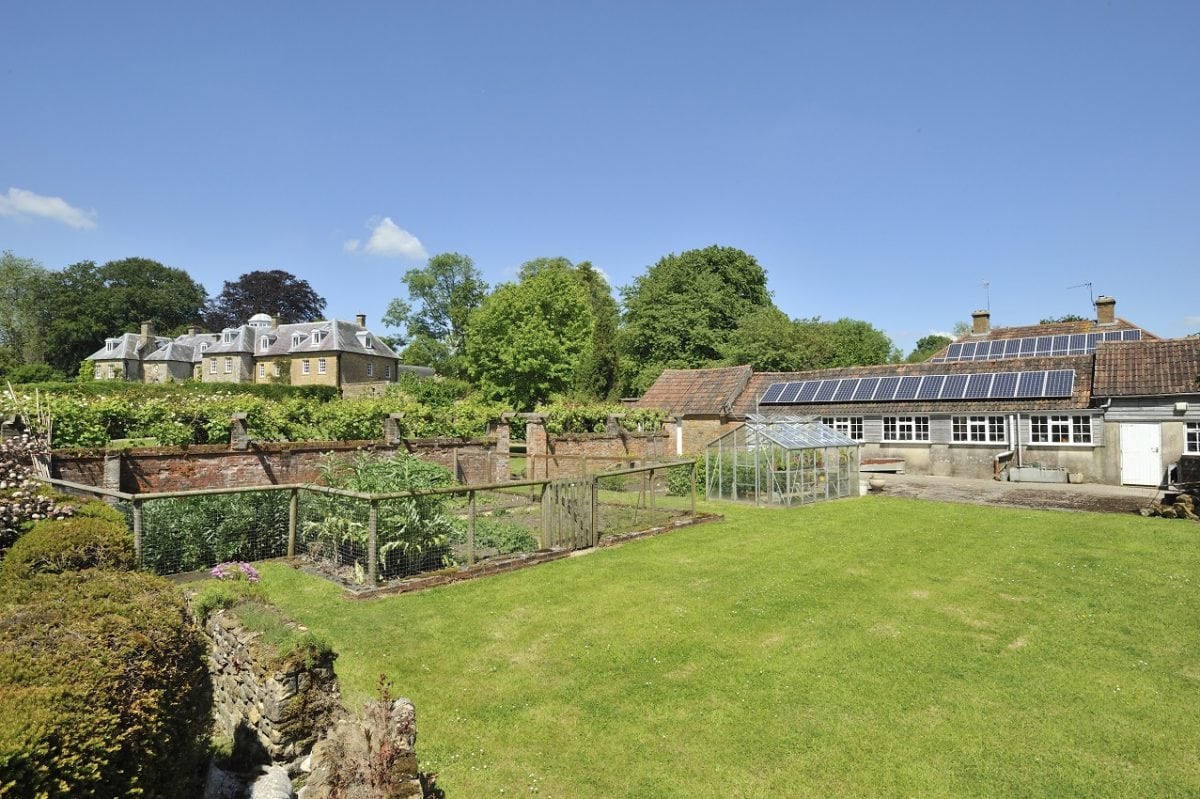