Garforth Liberal Club was once a proud and prominent building. It stood at the heart of a satellite suburb a stone’s throw away from the Yorkshire cities of Bradford, Wakefield and Leeds, but after 128 years in the summer of 2015 staff were instructed to prepare the building for closure with tears been shed as they cleared out […]

by Jack Peat
in Promoted, Property 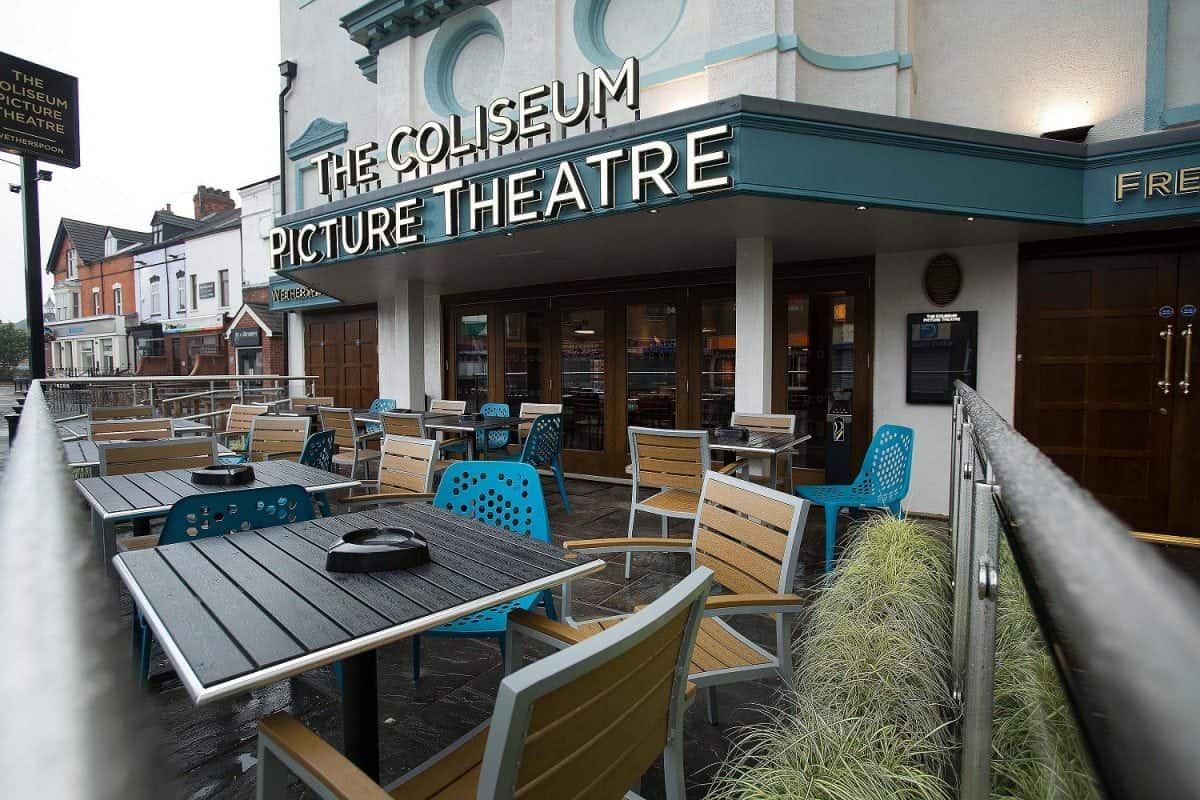 The Coliseum Picture Theatre has been a local landmark since 1920.

Garforth Liberal Club was once a proud and prominent building. It stood at the heart of a satellite suburb a stone’s throw away from the Yorkshire cities of Bradford, Wakefield and Leeds, but after 128 years in the summer of 2015 staff were instructed to prepare the building for closure with tears been shed as they cleared out the tables, chairs and fridges. Financial constraints had made the running of the club no longer sustainable, and without a fuss a building that was once a cornerstone of the community went quietly into the night.

Social clubs used to be a focal part of Britain’s community fabric. At their peak there were over 5,000 in Britain, but today their numbers have dropped to 1,500 and continue to slide. In nearby Normanton six have closed: the Linnet, Coronation, Town Club, Liberal Club, Garth Avenue and Services. Five remain. In the Leeds area, club numbers have tumbled from 70 to 56 in just a few years.

But they’re not the only focal points of Britain’s satellite communities to have been eroded away. Pubs, too, are closing at a rate of knots, with over 20 a week going to the scrap heap according to CAMRA figures. Theatres, old cinemas, opera houses, bingo halls, snooker halls, ballroom halls, banks and even old Victorian casinos are some of the other examples of how grand civic buildings are falling into disrepair. With little need for their original purpose and with such high maintenance costs most businesses cower away from bringing them back to life again. Except for one. 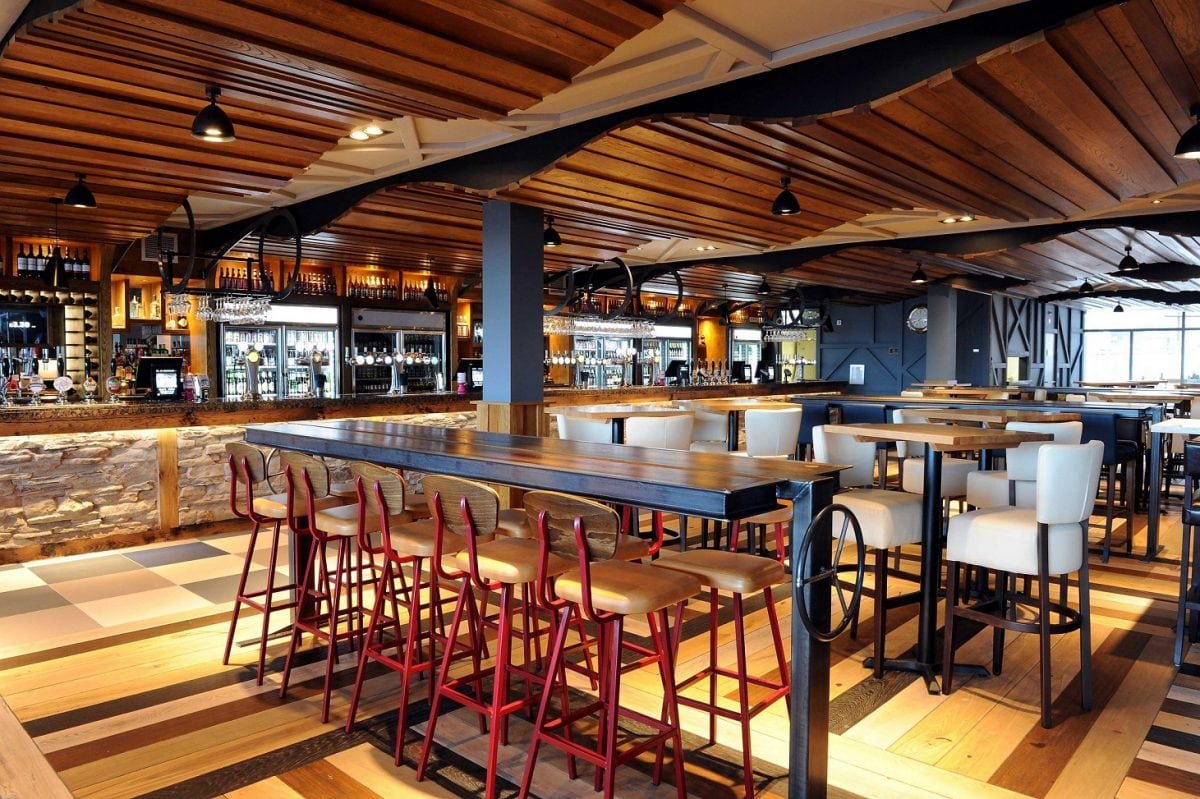 In March this year the Liberal Club on Garforth’s Main Street was reopened thanks to a costly redevelopment paid for by JD Wetherspoon. The building, renamed The Briggate in homage to the old main street, featured historic photos and information boards of the village’s history and maintains the same external appearance in a nod to the club’s past. After two years of standing empty some 60 people have been hired to run the bustling new venture, breathing new life in to the local community.

It’s an endeavour which has been replicated on multiple occasions across Tim Martin’s near 1,000 pubs in the UK and Ireland. Last week the firm announced it was to create a “super Spoons” in Ramsgate, Kent when they transform a seafront casino to create a pub with a customer area of almost 11,000 square foot, plus a ground floor and first floor terrace. The stunning pavilion has stood derelict since 2008 and in 2013 was listed on the Victorian Societies’ Building at Risk Register. But thanks to a £4 million cash injection it is set to be revived. 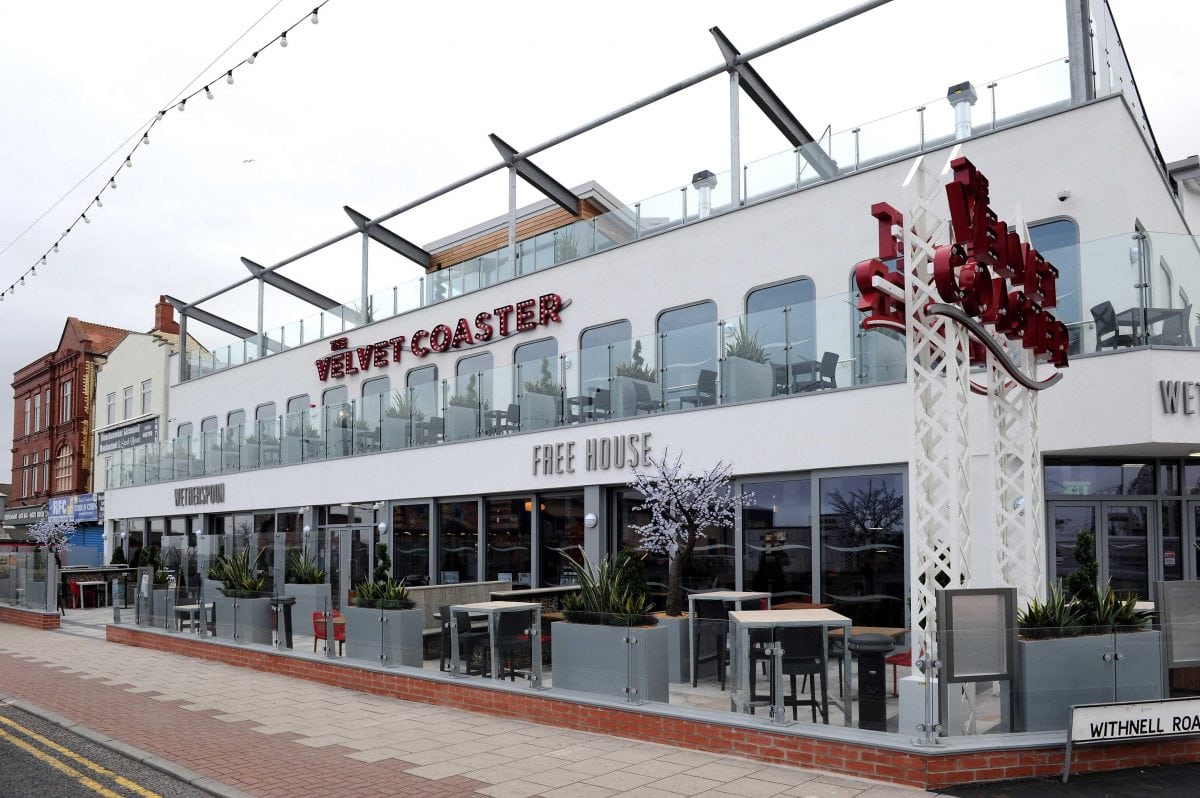 Other projects worthy of mention include the Playhouse theatre in Colchester which existed as a theatre, cinema and bingo hall in its time before becoming a Wetherspoon pub, The Knights Templar on Chancery Lane which was a former Union Bank building, the Palladium in Llandudno which was once a cinema and The North Western in Liverpool which is a railway-themed Spoons is full of vintage features. And I could go on.

But the point stands that while Wetherspoon’s is often revered (and chastised) as a pub chain, too little is said of the impact it has had on our civic makeup. For better or for worse historic buildings across the country have been given a new lease on life thanks their investment, and I doff my cap for them doing so.

As Wetherspoon’s chairman and founder, Tim Martin, said: “We take immense pride in the restoration and refurbishment of wonderful buildings into Wetherspoon pubs. We feel that it is right to celebrate the history of the buildings.” This online resource documents the history of their pubs, and I urge you to explore your own.

To whet your appetite, here’s a gallery of some of their best: