A letter to the Times 'money mentor troubleshooter' has got people talking as many people grapple with the cost-of-living crisis. 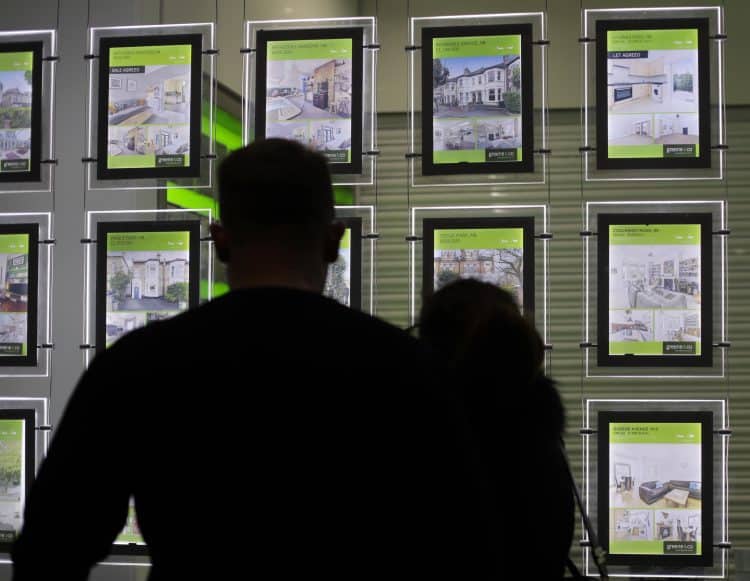 The award for the most out-of-touch newspaper in England went to the Times this week for not one but two tin-eared pieces.

Earlier this week the newspaper featured a family from Kingston upon Thames in a story on the cost-of-living crisis.

Asked about their tips for combating rising energy and food bills, which have plunged millions into food poverty, the hedge fund family said they have swapped their £40,000 nanny for a £10,000 au pair and are also planning to give up their Audi A3, which is mainly used for the school run, and hiring a Tesla instead.

Since then a new letter has come to light that shows Britain really is becoming a country of haves and have nots.

Titled ‘Dad wants to give me two flats. Will we be hit with a tax bill?’, the Times’ money mentor troubleshooter advised that “gifting property can be a useful way of reducing a tax bill, but it can be complicated.”

Raising the prospect of stamp duty, inheritance tax and capital gains tax, the expert says the reader should be safe from tariffs.

As James Felton pointed out, it is something they can worry about in one of their two homes.

Related: ‘Quiet weekend’: What did Johnson utter to Starmer ahead of Queen’s Speech?