They are also planning to give up their Audi A3, which is mainly used for the school run, and hiring a Tesla instead. 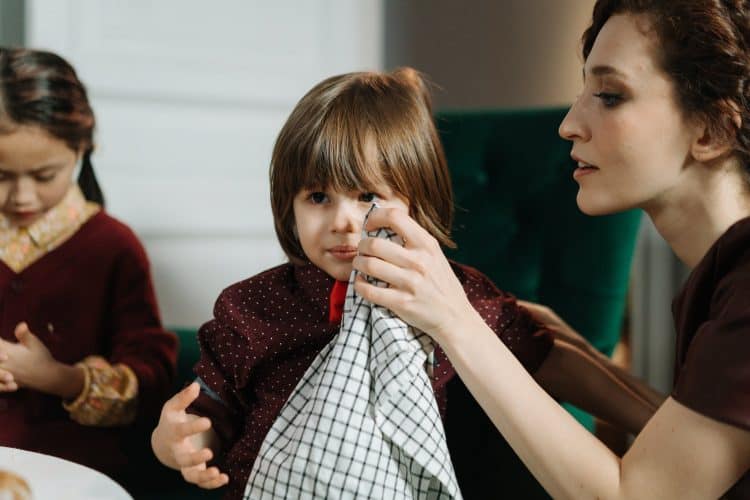 A Kingston upon Thames family has been forced to swap their £40,000 nanny for a £10,000 au pair, blaming the cost-of-living crisis.

The Times talked to families up and down the country for their tips to combat rising energy and food bills as people start to feel the pinch.

According to the latest research around one in seven adults live in homes where people have skipped meals, eaten smaller portions or gone hungry all day because they could not afford or access food.

The number of people struggling to buy food has risen by 57 per cent in three months, the Food Foundation found.

The charity said food bank users are increasingly requesting items that do not need cooking because they are worried about how they will afford rising energy bills.

One family interviewed by the Times has also been forced into taking – albeit, less drastic – moves.

The Keplinger family, from southwest London, is looking at brining in an au pair to help look after their three-year-old son, which will cost about £10,000 a year, rather than a full-time nanny, which is more like £40,000.

They are also planning to give up their Audi A3, which is mainly only used for the school run, and considering hiring a Tesla, which will cut costs and help the environment.