The week-long installation highlights the challenging conditions in the camp, where over 700,000 people are forced to live after fleeing their homes. 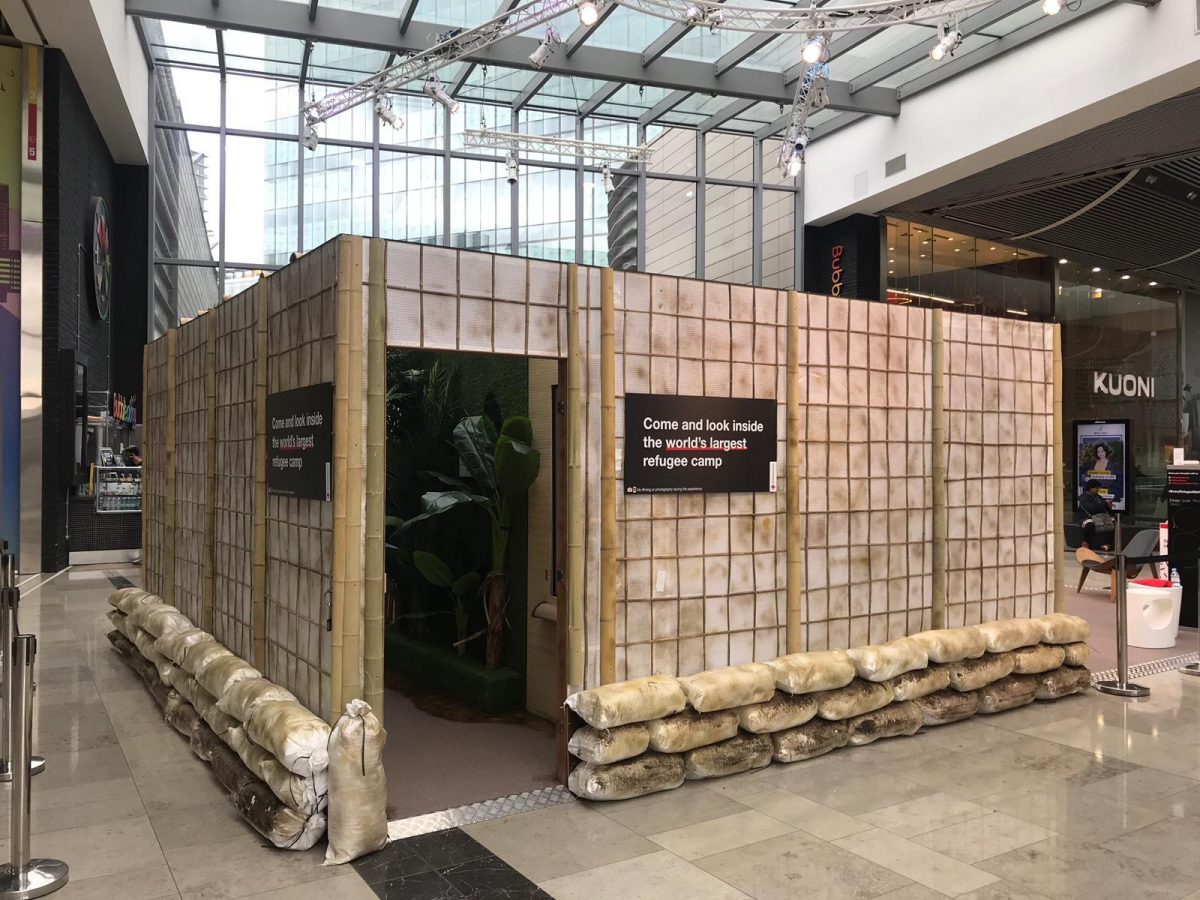 The week-long installation, which opened yesterday, highlights the challenging conditions in the camp, where over 700,000 people are forced to live after fleeing their homes when violence erupted in Rakhine state in neighbouring Myanmar in August 2017.

Two years on, the majority of those who survived now find themselves trying to rebuild their lives in one of the most disaster-prone places on earth, made all the more vulnerable during the current monsoon season.

The interactive experience is made up of the many terrains, obstacles and threats that people faced, including the path to safety through thick jungle, fierce river crossings and ending in the home of someone living in the Cox’s Bazar camp.

The public will be guided by the voices of real people living in the camp allowing shoppers to make the journey from Myanmar themselves, meeting these inspiring people who’ve faced unimaginable dangers to survive, with a great number of challenges still ahead.

The aim is to raise awareness of their plight and encourage the public to show their support for the work of the British Red Cross.

Visitors will be able to donate, or buy items from the gift shop to help the Red Cross appeal.