“Mr. Zahawi, I want you to be listening because not once have I thought about any minister resigning before but today you've lost me as a voter" 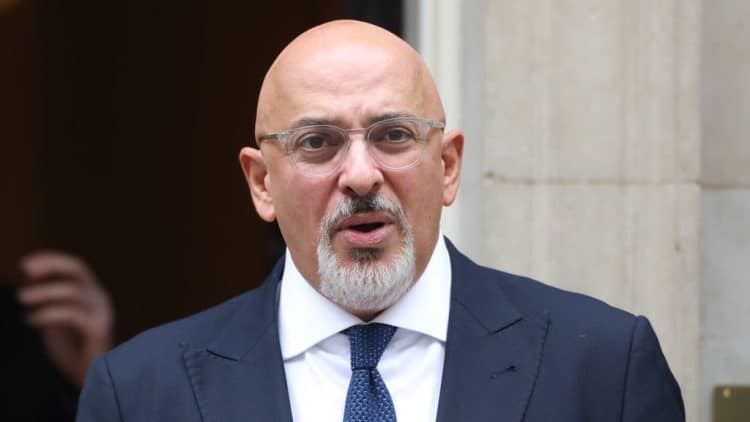 A lifetime Conservative voter says she will never support the party again after Nadhim Zahawi comments on the nurses’ strike.

Christine in Orpington told LBC’s Nick Ferrari that she was “outraged” by the minister’s comments on his show.

Zahawi claimed that nurses should abandon their hopes for a 19 per cent pay rise to send a message to Vladimir Putin.

He said the strikes would expose a “divided” UK when a united front is needed over Russia’s “illegal war”.

Phoning into LBC, one caller said: “I think he should resign.

“He’s picked on the nurses of which my daughter is one and I watched her work her socks off all through Covid – I’m just so mad about it.”

Christine then explained that, whilst her daughter wasn’t initially intending to join the industrial action, she would be ringing her to tell her to strike.

Nick asked: “What would you say to Mr. Zahawi were he to be listening?”

“Mr. Zahawi, I want you to be listening because not once have I thought about any minister resigning before but today I want you to go because you’ve lost me as a voter and hopefully the Conservative party will listen”, Christine responded.