“Because I think it is immensely important we should be trying to build that new consensus. And I urge the government to do so because it has the opportunity to do so now.” 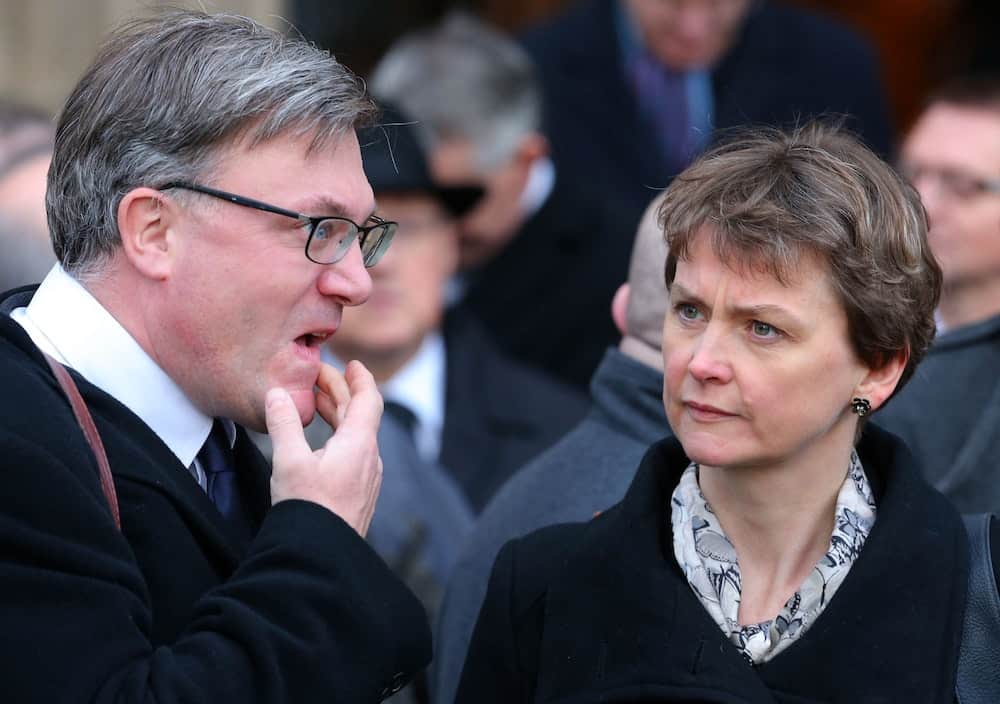 Yvette Cooper revealed she intended to defy the Labour whip and not vote against the Tory immigration bill at this stage of its passage “in cross-party spirit”.

Cooper told the Commons: “I believe that this bill is flawed, but I recognise that legislation on immigration is now needed.

“And as select committee chair, I will put forward amendments that I hope will receive cross-party support.

“In that cross-party spirit, I will not vote against the bill tonight, although if the government’s approach does not change I would expect to oppose it when it returns to the House.

“Because I think it is immensely important we should be trying to build that new consensus. And I urge the government to do so because it has the opportunity to do so now.”

The immigration bill repeals EU freedom of movement and introduces the new framework – though not exact details – for who can come to live in the UK.

But critics said the coronavirus pandemic has changed public attitudes towards those considered “unskilled”.

The House of Commons approved the general principles of the law by 351 votes to 252 on Monday. It will now go on to receive further scrutiny.

Speaking in the Commons, shadow home secretary Nick Thomas-Symonds said the earnings of frontline workers do not reflect their contribution to society.

“Those who clapped [for carers] on Thursday are only too happy to vote through a bill that will send a powerful message to those same people – that they are not considered by this government to be skilled workers,” he said.

“Are shop workers unskilled? Are refuse collectors? Are local government workers? Are NHS staff? Are care workers? Of course they are not,” he said.

Related – Government uses end of free movement as ‘answer to everything’