"I think the government is going to have to look very carefully and try and show some flexibility." 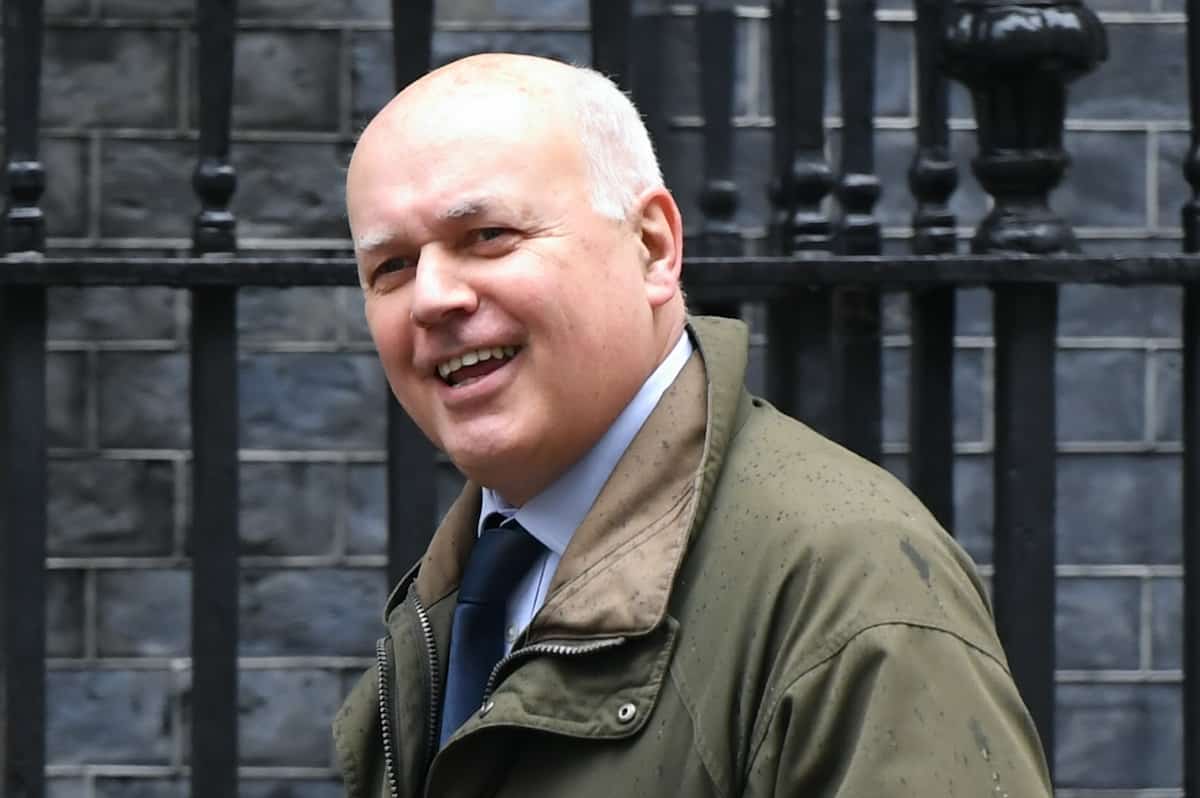 The former Conservative Party leader Sir Iain Duncan Smith has called on Boris Johnson to reconsider the two-metre social-distancing rule to help kick-start getting the economy. This comes as schools are supposed to open in England on June 1st and MPs have not returned to normal in Westminster.

Suggesting a relaxation of the rule would help many business, Sir Iain told BBC Radio 4’s Today programme: “We need to get [the economy] moving as quick as possible and I’ve certainly been arguing that for some weeks now.

“I visited a restaurant the other day that had made plans to lessen the distance between tables by putting up Perspex screens between. I think the government is going to have to look very carefully and try and show some flexibility.

“All I’m saying is that in certain conditions like restaurants … maybe they can look at that because that in itself with help encourage the economy quite a lot.”

Demand for rail travel remained low on Monday despite train companies across Britain ramping up services.

Network Rail, which manages Britain’s 20 busiest stations, said passenger numbers were “very similar” to last week, when they were around 93% below average.

Extra police officers and security personnel were deployed to deal with any overcrowding, but many major stations such as London Euston, Birmingham New Street and Reading were quiet during the morning peak.

Staff at Clapham Junction in south-west London told the PA news agency that its crowd control barriers were not required as there was no noticeable increase in travel.

Commuter Daniel Croft, 37, who travels twice a week from his home in Darlington to London King’s Cross, said: “The trains have been completely empty.”

Victor Stringer, 69, who was returning to his home in Peterborough after finishing work in the capital, commented: “It’s been so quiet, I could almost have realised my boyhood dream of riding up front with the driver.”

Related – Government uses end of free movement as ‘answer to everything’