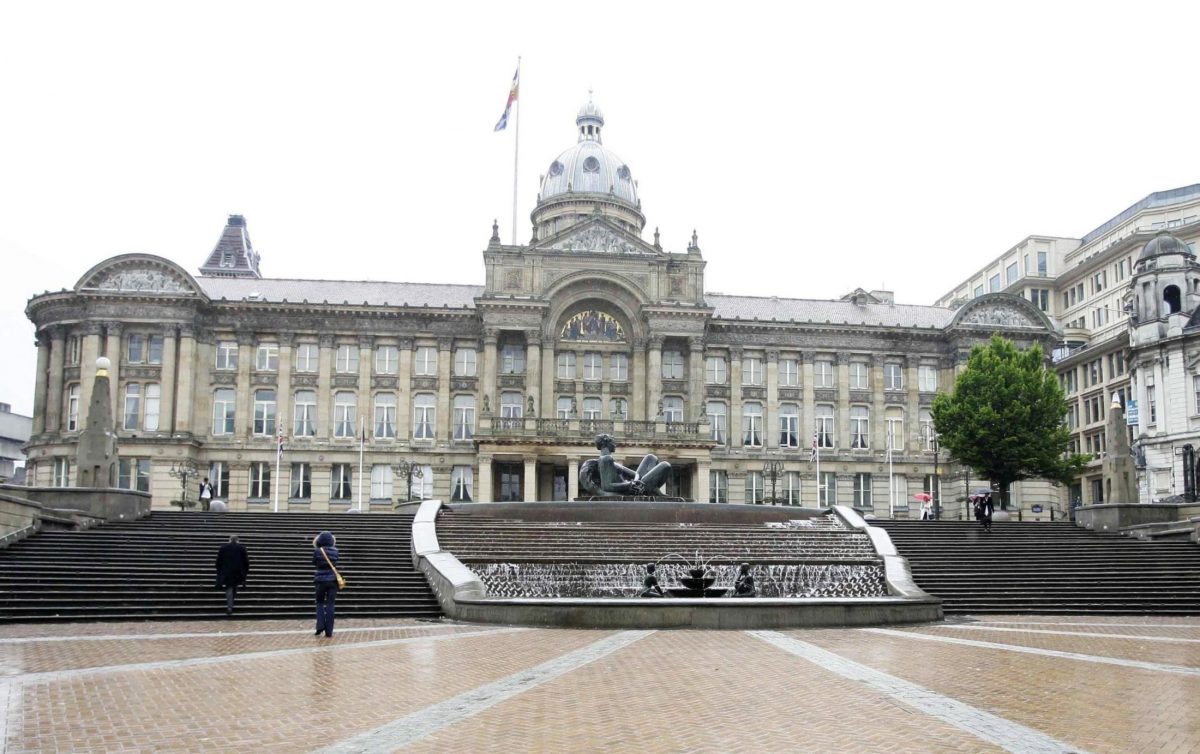 A leading figure from the youth wing of the Conservative party has been told to go home ahead of the upcoming conference.

In a public rebuke, Tory mayor of the West Midlands Andy Street told Daniel Grainger, the chair of Young Conservative Network (YCN), to leave Birmingham – and to “take anyone with the same views with you”.

It came after Grainger insulted the city, which is hosting this week’s Conservative party conference, on Twitter, writing in a now deleted post: “Birmingham is a dump.”

In response, Street wrote: “Off you pop then, and take anyone with the same views with you. Try and take some time to grow up and understand just why this city is so special whilst you’re gone.”

He added: “I may be a Conservative, but I’m also a bloody proud Brummie. I won’t have anyone who’s never lived or breathed this place trying to put us down.”

Jess Phillips, the Labour MP for Birmingham Yardley, also reacted, writing: “I see the Tories doing their best to endear themselves.”

Grainger later apologised to Street and his party for his “ill-conceived comments”, adding that it was “not about the city or its people”, and claiming that somebody had threatened to mug him.