The Labour leader pulled no punches in his criticism of the foreign secretary's actions. 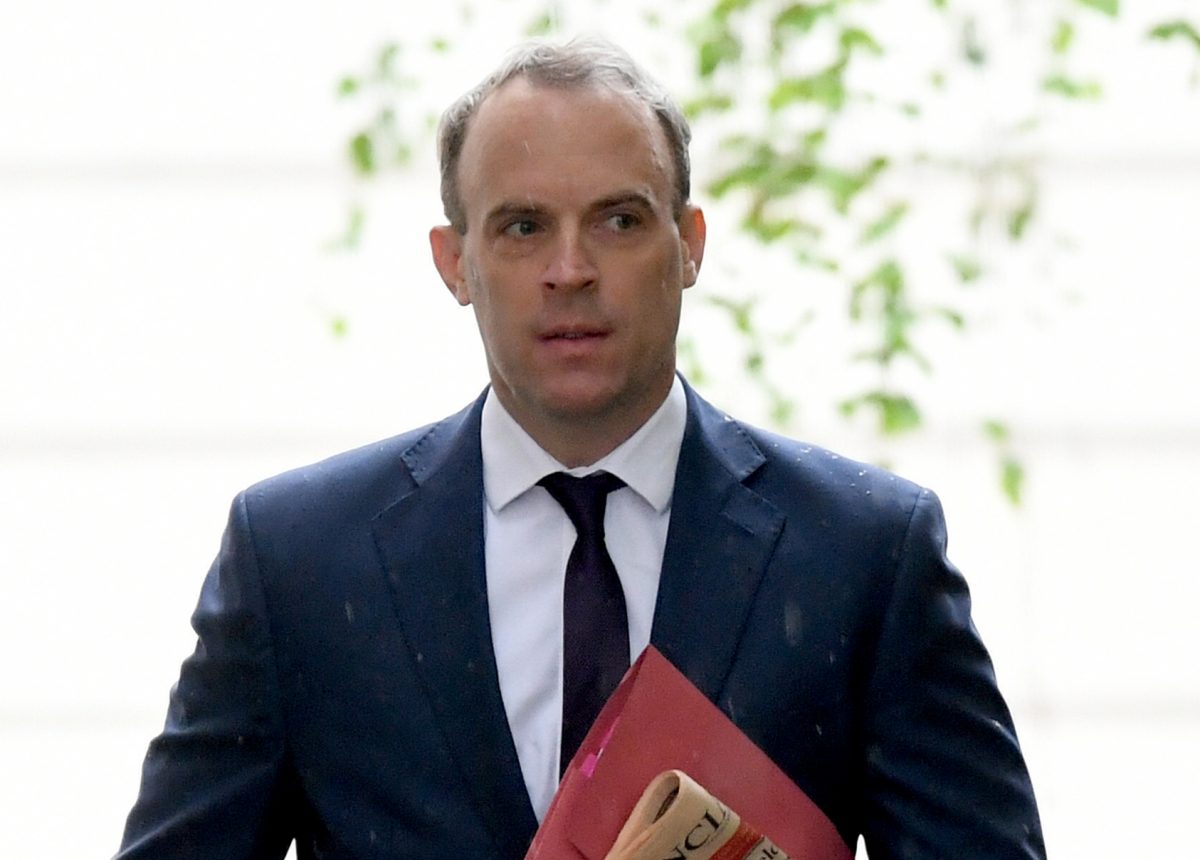 In an emergency debate in a recalled House of Commons, the Labour leader questioned the government’s preparation for the unfolding crisis – and coruscated Dominic Raab for staying on holiday as Kabul fell.

The foreign secretary was on holiday in Crete until Sunday night, before rushing home to deal with the unfolding crisis in Afghanistan.

“Last week the response of the British ambassador to the Taliban arriving at the gates of Kabul was to personally process the paperwork for those that needed to flee. He is still there. And we thank him.

“The prime minister’s response to the Taliban arriving at the gates of Kabul was to go on holiday. No sense of the gravity of the situation. No leadership to drive international effort evacuation.”

Turning to Raab, Starmer added: “The foreign secretary shakes his head now but he stayed on holiday while our mission in Afghanistan was disintegrating.

“He didn’t even speak to ambassadors in the region as Kabul fell to the Taliban. You cannot coordinate an international response from the beach.”

"You cannot coordinate an international response from the beach."

Keir Starmer criticised Boris Johnson and Dominic Raab for going on holiday as the situation in Afghanistan deteriorated pic.twitter.com/4eNhAHS2ui

Opening the Commons debate, Johnson said said it is an “illusion” to think Britain alone could have prevented the collapse of Afghanistan after the US withdrew its forces.

As MPs returned to Westminster for an emergency sitting of Parliament, the prime minister denied the government had been unprepared for the Taliban takeover at the weekend.

He told a packed Commons chamber the priority now is to evacuate remaining British nationals and their allies.

Johnson said when ministers came to consider the UK’s options after the US announced its intention to withdraw, they came up against the “hard reality” that there was no will among allies to continue without the Americans.

“The West could not continue this US-led mission, a mission conceived and executed in support of America,” he said.

“I really think that it is an illusion to believe that there is appetite amongst any of our partners for a continued military presence or for a military solution imposed by Nato in Afghanistan. That idea ended with the combat mission in 2014.

“We must deal with the position as it is now, accepting what we have achieved and what we have not achieved.”

There were cries of disbelief from MPs when Johnson rejected claims that the events of the weekend had caught the government unawares.

He said planning had been under way for a number of months and that a decision to commission an emergency handling centre at Kabul airport was taken two weeks ago.

“I think it would be fair to say that the events in Afghanistan have unfolded and the collapse has been faster than even the Taliban themselves predicted,” he said.

“What is not true is to say the government was unprepared or did not foresee this. It was certainly part of our planning – the very difficult logistical operation for the withdrawal of UK nationals has been under preparation for many months.”