The research, published by the World Economic Forum, also criticised male leaders for their "risky behaviour". 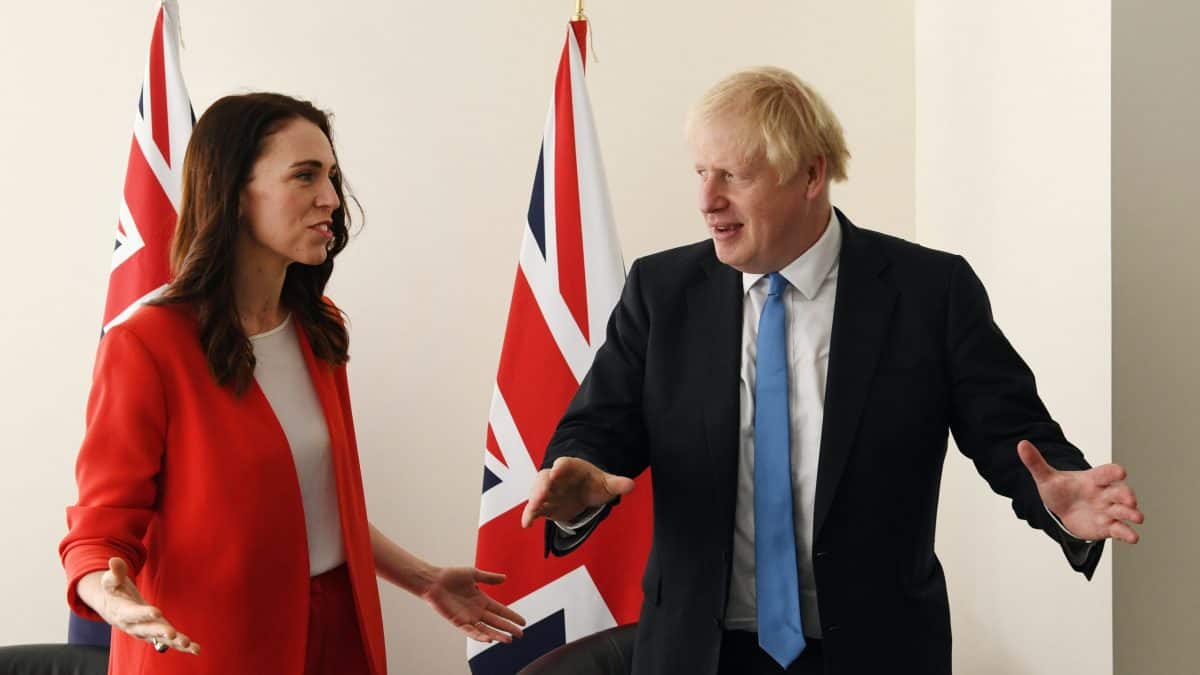 Women leaders acted “more quickly and decisively” to save lives by locking down their nations to slow the spread of coronavirus, according to a study.

Their actions in the early days of the pandemic resulted in “systematically and significantly better” outcomes for their citizens than in countries led by men, the research suggested.

The scientists said there is a “definite and consistent pattern” showing a lower number of Covid-19 deaths in women-led nations when accounting for a variety of factors.

Female leaders locked down earlier “in almost all cases”

Men such as Prime Minister Boris Johnson have come under criticism for not enforcing harsh restrictions to control the virus soon enough, while women like New Zealand’s Jacinda Ardern have been heralded for their swift action.

But the scientists in the research published by the World Economic Forum tried to ascertain whether having a woman in charge was beneficial in the first quarter of the pandemic so far.

The University of Liverpool’s Professor Supriya Garikipati wrote: “Our results above clearly indicate that women leaders reacted more quickly and decisively in the face of potential fatalities.

“In almost all cases, they locked down earlier than male leaders in similar circumstances.”

The researchers noted “several incidents of risky behaviour” by men, including Boris Johnson’s claim he was shaking hands with “everybody” in a hospital with coronavirus patients weeks before he became perilously ill with Covid-19.

But the research should not be interpreted as playing into the stereotype of women supposedly being risk averse, with Prof Garikipati saying the reality is far more complex.

She argued that “women were less willing to take risks with lives but were more willing to accept risks in relation to the early lockdown of economies”.

“It could well be that the relatively late lockdown decisions by male leaders may reflect male risk aversion to anticipated losses from locking down the economy,” she added.

The evidence also suggests that the “empathetic and decisive” communication style by women improved the immediate outcomes from the pandemic striking their nations.

Because only 19 of the 149 countries in the study were led by women, the researchers needed to factor for these nations perhaps having specific characteristics that allow them to respond better in crises.

So they used a “nearest neighbour matching method” to compare similar nations on characteristics of GDP per capita, population, proportion of people living in urban areas and the share of elderly citizens.

“After controlling for this, we find that female-led countries have significantly fewer deaths and also spread of Covid-19 than countries led by men,” Prof Garikipati wrote.