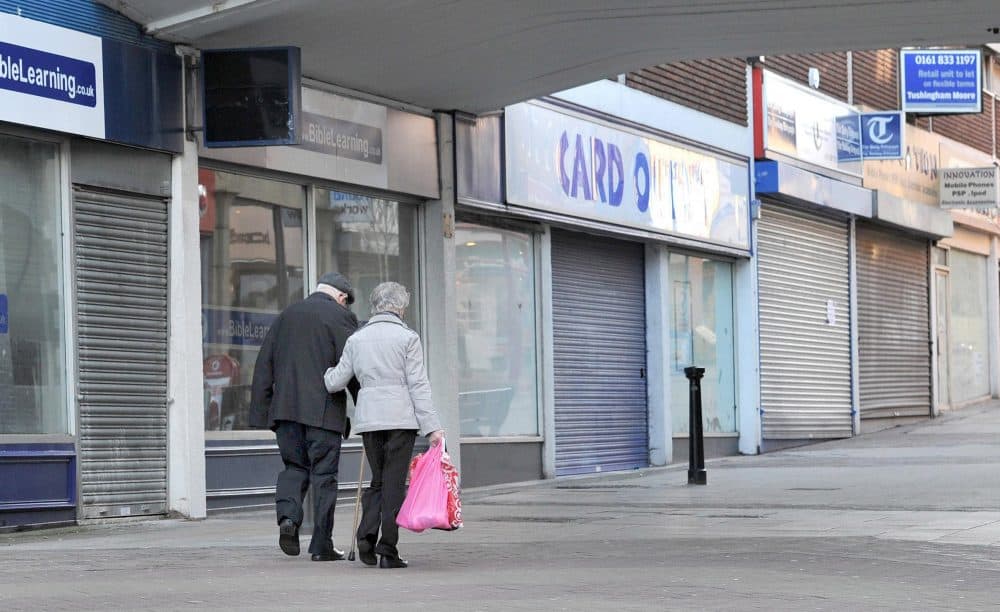 Marks & Spencer’s latest mammoth jobs cull brings the total number of cuts and roles at risk in Britain’s battered retail sector to more than 41,000 since the start of the pandemic.

According to figures compiled by the PA news agency, the retail bloodbath has claimed or put under threat at least 41,391 UK jobs since the lockdown in late March.

The coronavirus crisis has sparked a swathe of shop closures, having rapidly speeded up the shift to online shopping and as consumer uncertainty has taken its toll.

The 7,000 jobs being axed at M&S – the majority of which are store staff – add to 2,500 announced last week by troubled department store chain Debenhams.

It has led to calls for a targeted support scheme for the sector amid concerns the Government’s action will not be enough to save jobs or specifically help or retrain those in retail who have lost their roles.

The Government’s furlough scheme for workers comes to an end in October and while it has launched the back to work bonus, offering firms £1,000 for every furloughed staff member a business retains, there are fears there will still be thousands more retail jobs axed.

Chancellor Rishi Sunak unveiled his Plan for Jobs in the summer statement alongside a 15% cut in VAT to add to the 100% business rates relief already available for eligible businesses.

But Labour has called for a tailored Hospitality and High Streets Fightback Fund to protect jobs and help struggling firms in the sector.

It believes an underspend in coronavirus business grant schemes could be used to unlock significant funds for local areas to target help for those in particular distress, including restaurants and retailers.

Lucy Powell, shadow minister for business and consumers, said the M&S job losses are “devastating for the workers involved yet they also tell a much bigger story about the threat to our high streets”.

She added: “The scale of job losses was not inevitable but the incompetence of this Government means we’re now seeing wave after wave of redundancies, and store closures.

“Labour has called for a Hospitality and High Streets Fightback Fund to support businesses in distress and to save jobs now. Ministers must change course.”