The phrase was reportedly included in an earlier version of Wendy Williams’ review but was subsequently removed. 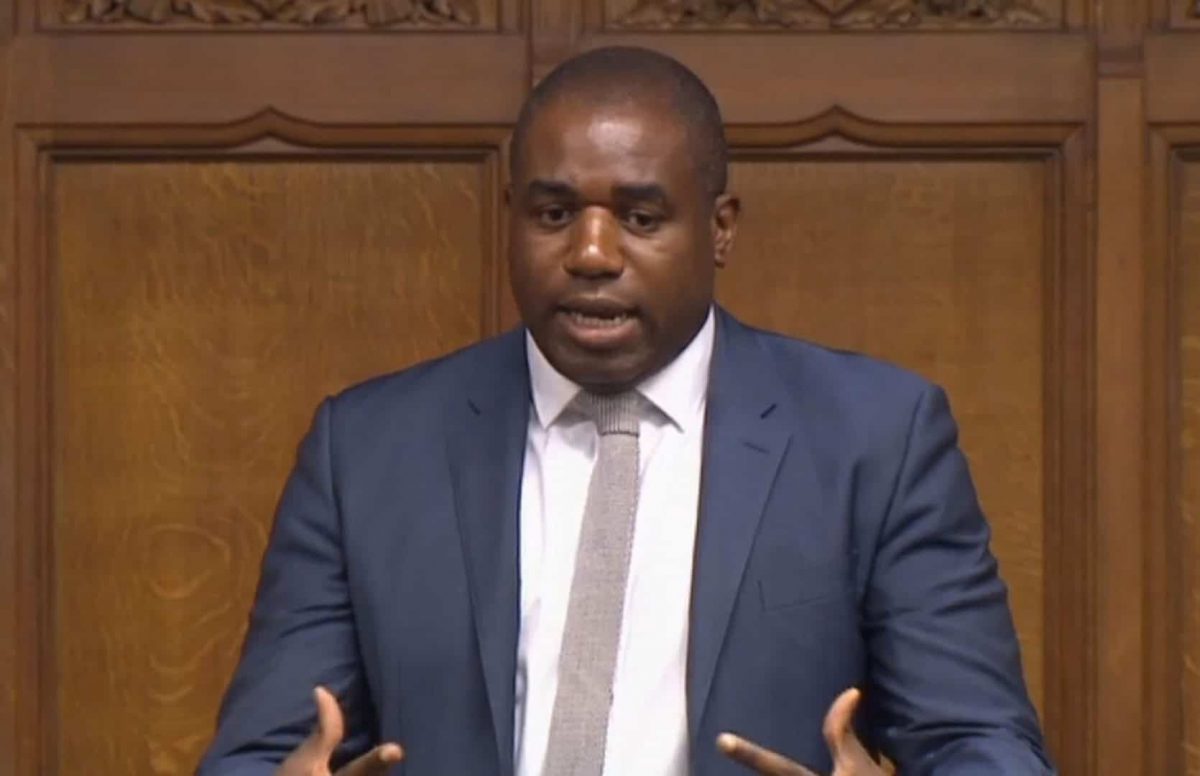 A warning not to water down a review into the Windrush scandal has been issued after it was reported that a portion branding the Home Office “institutionally racist” was stripped out.

The delayed independent review was commissioned after people with a right to live in the UK were wrongfully detained or deported to the Caribbean.

The Times reported sources saying the phrase “institutionally racist” was included in an earlier draft of the Windrush review led by Inspector of Constabulary Wendy Williams, but had subsequently been removed.

Labour MP David Lammy, a vocal campaigner over the scandal caused by the department’s “hostile environment” policy, demanded that the “truth must be published in full”.

“The Windrush scandal resulted in the systematic deportation and detention of black British citizens by the UK Home Office,” the Tottenham MP said.

“The victims’ nationality and rights were denied because of the colour of their skin. If this is not institutionally racist, I have no idea what is.

“It would be an outrage and an insult to the Windrush generation for Wendy Williams’ independent review to be watered down for political reasons.”

Publish as soon as practicable

The Home Office did not deny the report had been toned down.

“This is an independent review being led by Wendy Williams,” a spokesman said.

“She has not yet submitted the final report to the Home Office.

“Once we have received it, we will publish it as soon as practicable. Ministers have not seen any version of the report.”