South Korean film Parasite was a popular winner at the Academy Awards. 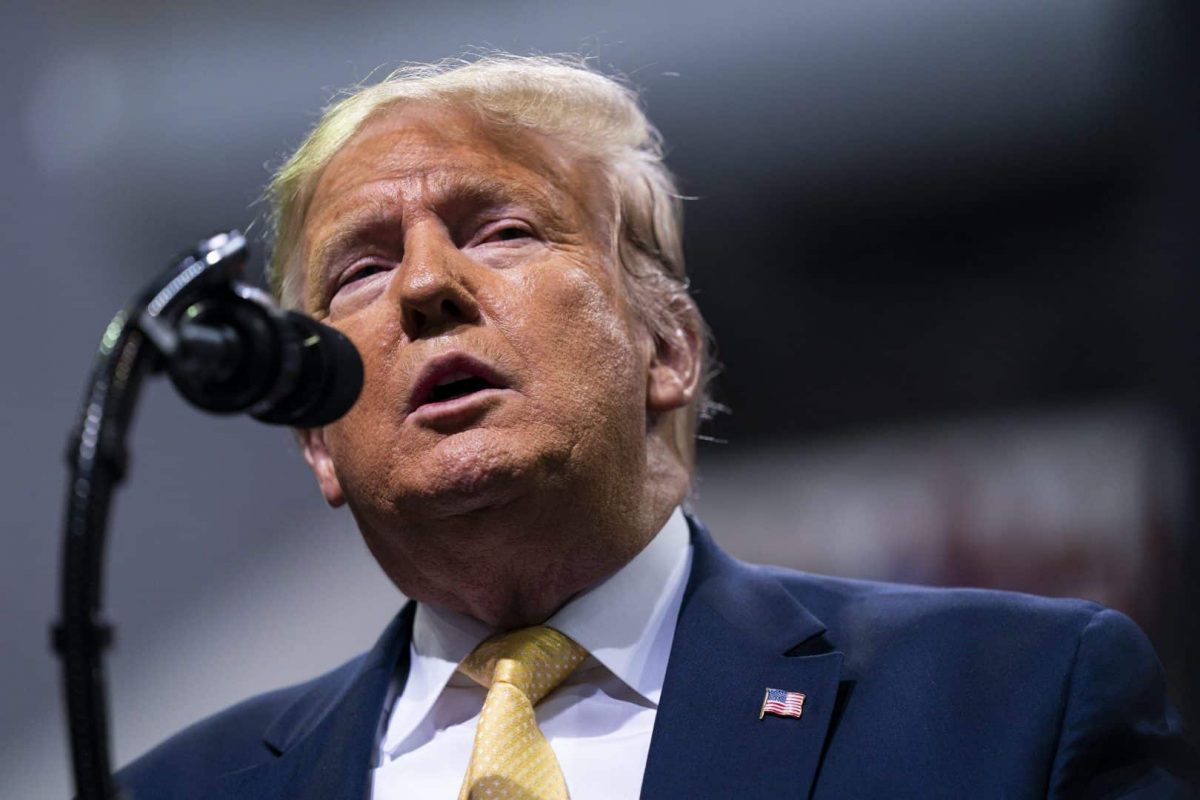 Donald Trump has mocked South Korean film Parasite and its best picture victory at the Oscars.

Director Bong Joon-Ho’s searing commentary on class struggle made history at the Academy Awards this month when it became the first foreign language film to win the top prize.

“How bad were the Academy Awards this year?”

However, Mr Trump was not impressed and bemoaned the film’s success during a rally in Colorado.

“How bad were the Academy Awards this year?” the president asked, prompting boos from the crowd.

“The winner is – a movie from South Korea! What the hell was that all about?

“We got enough problems with South Korea with trade. On top of that, they give him best movie of the year? Was it good? I don’t know. Let’s get Gone With The Wind. Can we get Gone With the Wind back, please?

“Sunset Boulevard? So many great movies.”

Mr Trump added: “Did this ever happen before?”

Neon, the North American distributor of Parasite, responded to the president.

The president also aimed a barb at Brad Pitt, who mentioned Mr Trump’s impeachment trial during his Oscars acceptance speech.

One of the most acclaimed films

Parasite is one of the most acclaimed films of recent years.

Bong’s satirical dark comedy veers wildly between different genres as it tells the story of an unscrupulous poor family’s often hilarious attempts to embed themselves inside the home of a rich family.

It moves from comedy to horror before building up to a gruesome conclusion.

Parasite was a popular choice for best picture at the Oscars, winning ahead of Sam Mendes’s well-fancied war epic 1917.

Bong addressed the issue of Western audiences being reluctant to watch foreign language films during his acceptance speech at the Golden Globes.

“Once you overcome the one-inch-tall barrier of subtitles, you will be introduced to so many more amazing films,” he said after winning the best foreign film award.