The Labour leader also reflected on the general election loss, saying "Brexit was a chasm too great for us to cross". 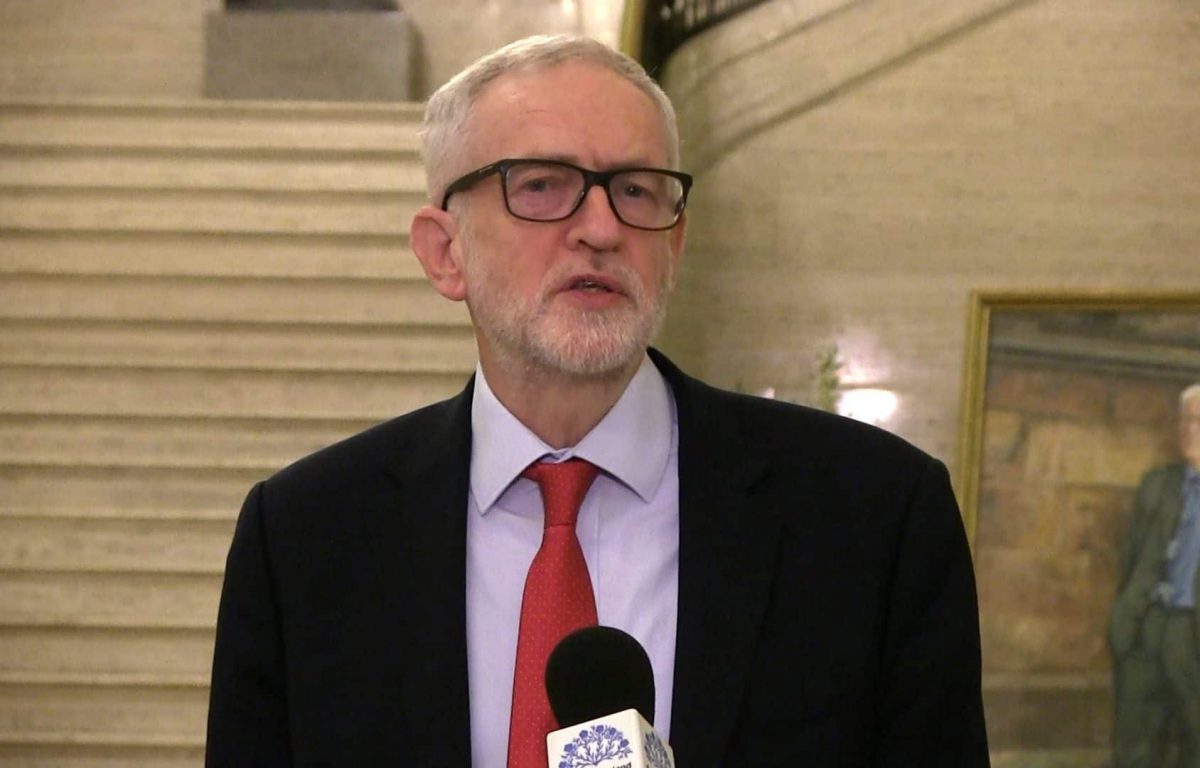 Labour leader Jeremy Corbyn says he would serve in his successor’s shadow cabinet if they asked him to.

The outgoing leader would remain in the frontline of British politics if Labour’s new leader wanted him as a member of their top team.

Making my contribution in Parliament

Leadership contender Rebecca Long-Bailey, the shadow business secretary, has suggested she would offer Mr Corbyn a job if she becomes Labour’s new leader in April.

Deputy leadership contender Richard Burgon has previously said he would like Mr Corbyn to be shadow foreign secretary.

“I am happy to serve the party in any capacity because my whole life has been about making my contribution in Parliament, holding governments to account and of course speaking out on policy areas,” Mr Corbyn said during a visit to flood-hit South Wales.

“I have been proud to lead the party for the past five years, proud of the policy achievements we have made and of the huge growth in membership.”

Asked to confirm that he would accept a position, if offered, Mr Corbyn replied: “See what it is.

“I didn’t know I was going to be offered anything and you’re telling me something that I didn’t know.”

If Mr Corbyn were to remain on Labour’s frontbench, he would become the first leader since Ramsay McDonald to do so.

The ballot in the leadership contest had been due to open on Friday, but it emerged voting was being delayed until Monday. Logistical reasons were understood to be behind the alteration.

During the visit, Mr Corbyn also took the opportunity to reject Tony Blair’s call for a “head-to-toe renewal” of the party.

Mr Blair, who is the last Labour leader to win a general election, had urged the remaining three leadership contenders – Ms Long-Bailey, Keir Starmer and Lisa Nandy – to heed his warnings about Labour’s current state of political wilderness.

Mr Corbyn said, under his leadership, party membership had trebled to 600,000.

“We have developed policies which are about sharing the wealth of our society, about challenging austerity and inequality,” he said.

“We fought the election on those policies. I fully recognise that we didn’t win the election.

“The idea that we would turn to some kind of market-led economic analysis by the Labour Party is not the way forward.

“The way forward surely is to recognise the need to re-balance our economy and our society.”