Understanding the political situation in Hong Kong and why its citizens have been protesting for 19 weeks. 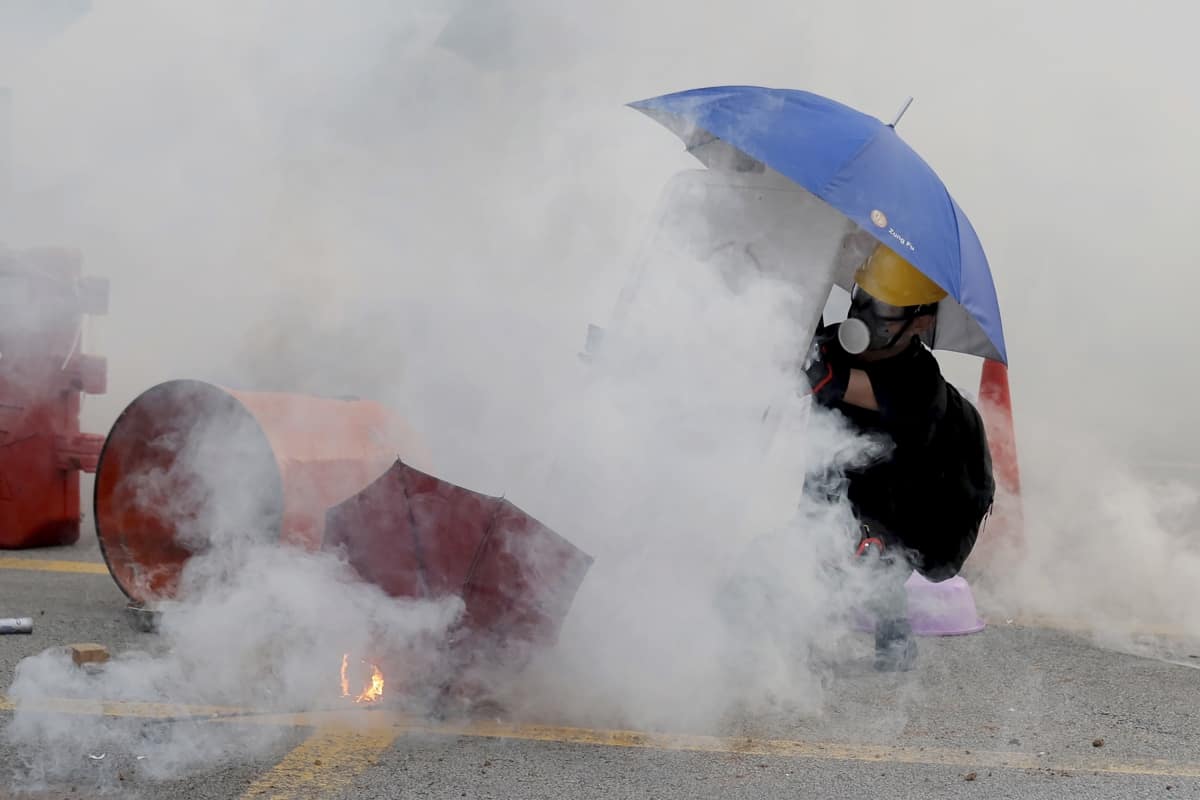 The tensions are rising in Hong Kong with protesters approaching their 20th week of protests. To understand the situation in Hong Kong we have to take a step back in history to a time when the administrative region was under British colony rule.

Hong Kong was a British colony from 1841, however from 1941 until 1945 Hong King was briefly occupied by Japan before they surrendered the territory back to British forces. Britian then ruled the region from 1945 until 1997. In 1997 the British handed back sovereignty to China.

Hong Kong has always been considered a valuable and developed economic hub to mainland China and for this reason have always tried to maintain some control over the region. This has not gone down well with the people of Hong Kong and they have often had a difficult relationship with the Chinese government, as in 1997 when the handover from British rule took place, China promised to leave the Hong Kong government alone and to have minimal input into their administrative affairs.

The people of Hong Kong have been fighting for decades for democratic representation for the region, as such a Chief Executive has been put in place as their “elected leader” that Chief Executive is currently Carrie Lam.

Despite having this “elected leader” the people of Hong Kong still feel they have been short changed as they don’t actually get to elect their leader, the executive is actually appointed via an election committee which is appointed by the Chinese government. In 2017 when Mrs Lam was elected, there were protests and an outcry for a ‘fair’ election, which never happened.

So why are people protesting today?

Currently, mainland China and Hong Kong don’t have any extradition treaty or agreement in place. This means that if a Hong Kong citizen commits an offence and the Chinese government want to take action they are often left powerless.

Carrie Lam recently introduced legislation that would give more authority to the Chinese government and allow them to extradite fugitives from Hong Kong to other parts of China without much justification or oversight.

This is troubling for the citizens of Hong Kong as this will now give the Chinese government the power to detain people who travel to China to campaign for a fairer and more democratic political system in Hong Kong, they also believe that campaigners fighting for a more independent Hong Kong could be targeted and detained.

This is the reason for the mass protests which have been ongoing now for 19 long weeks in Hong Kong. The protests have attracted international headlines as the state have been using excessive force and any means necessary to quash the uprising. Tear gas has regularly been used on civilians and there have been a number of reported injuries.

On the 18th June 2019, Carrie Lam offered an apology to protesters during a press conference, stating that she had heard their concerns loud and clear. Despite this apology, she refused requests to meet with protesters, meet requests to resign, withdraw her extradition legislation and apologise for the brutality that protesters were subjected to by police and for describing the protests as riots.

During a press conference on 14th August 2019, a BBC reported asked Carrie Lam whether she had the power and authority to withdraw the extradition Bill, the reported suggested that maybe Mrs Lam’s hands may be tied by Beijing and that she possibly didn’t have the authority to now withdraw the controversial, extradition legislation.

Carrie Lam refused to answer the question, skirting around the issue claiming that she had already answered the question on previous occasions. Mrs Lam, instead of answering the question, pointed out that the Chinese government still had faith that herself and the police force could resolve the ‘crisis’ in Hong Kong. Carrie claims that she has listened to the demands by protesters and after considering ‘all factors’ has come up with a response that has been presented to the people.

This response is being seen by the people as inadequate and since Carrie Lam has refused to meet the demands by protestors, citizens of Hong Kong have vowed to go on protesting and campaigning for the controversial extradition legislation to be withdrawn.