"I'm not a big fan of cemeteries," Andrew Hinchliff told the committee. 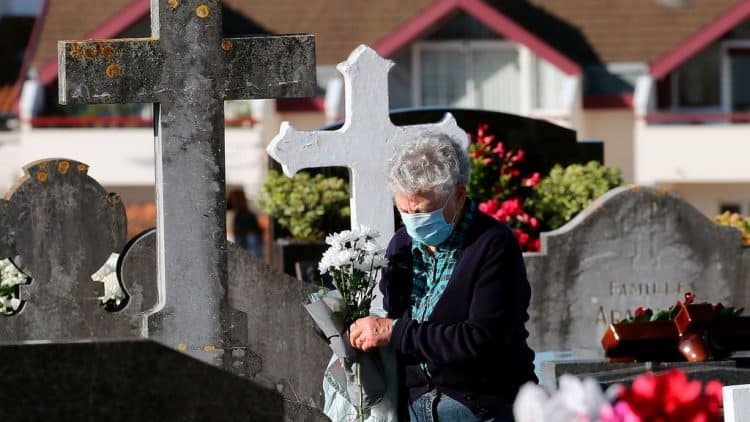 A Welsh councillor has made the headlines after coming up with a bold way of preventing green space being used as a cemetery extension.

Andrew Hinchliff, a county councillor for Bryn, said “everyone should be cremated and thrown in the sea” after plans were put forward to lengthen Llanrhos cemetery in Llandudno, Conwy county.

A report in March found four of the county’s 11 cemeteries were full, but opponents objected to the use of green space for an additional 1,568 plots.

Councillors passed the plans in line with officer recommendations by six votes to one, with five abstentions.

“I’m not a big fan of cemeteries,” Mr Hinchliff told the committee.

“I think everyone should be cremated and thrown in the sea for all I care.

“If we are going to have it as part of a parkland and we happen to own it, we want to do the very least to disturb it.”

Responding to the comments, the committee chairman Alan Hunter said: “I think we have to respect people’s wishes about how they deal with their loved ones when they depart this world.”

The proposal to extend the cemetery prompted a number of objections because it will be sited on green land in a “designated special landscape area”, the Local Democracy Reporting Service said.

The 2.1 acre (0.87 hectare) parcel of land adjacent to the cemetery is currently used for grazing horses and is separated from the existing burial ground by a hedge, fence and some small trees.

March’s report said 20 per cent of deaths resulted in a burial and with the population rising in the county the number of burials would continue to steadily rise.