The government is on the wrong side of a culture war they stoked up - now people are beginning to notice. 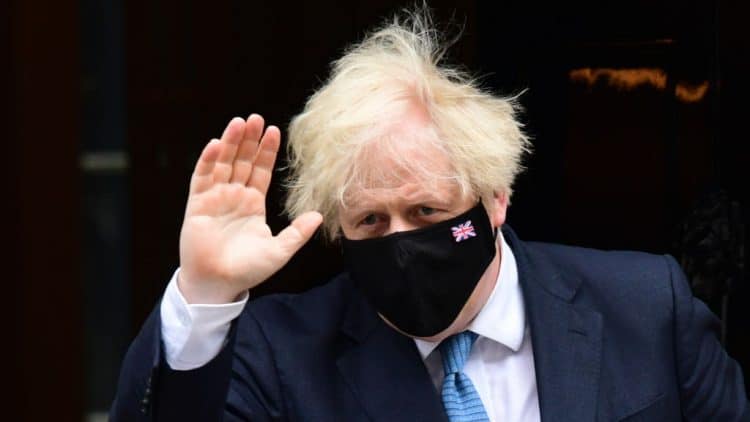 Boris Johnson continued to feel the heat over his response to racist abuse today.

The prime minister was among several high-ranking politicians to be called out over their role in fostering an environment of xenophobia and hate in the aftermath of England’s defeat to Italy at the weekend.

Gary Neville said the racist attacks endured by players such as Marcus Rashford, Jadon Sancho and Bukayo Saka in the aftermath of the game came as “no surprise to him.”

“The prime minister said that it was okay for the population of this country to boo those players who were trying to promote equality and defend against racism. It starts at the very top and so for me,” he said.

Johnson was the topic of debate on Jeremy Vine today after Sir Keir Starmer accused him of stoking a culture war during Prime Minister’s Questions.

“We could all see what’s happened here,” the Labour leader said. “The government has been trying to stoke a culture war and they’ve realised they’re on the wrong side, and now they’re hoping nobody has noticed.

“And why will the prime minister refuse time and time again – even now – to condemn those who boo our players for standing up against racism?

Sarkar sided with Starmer on the Jeremy Vine show, arguing that Johnson has done “more to mainstream racism than any anonymous social media account”.