"You can send the bill of the lunches to Nigel Farage," one person suggested. 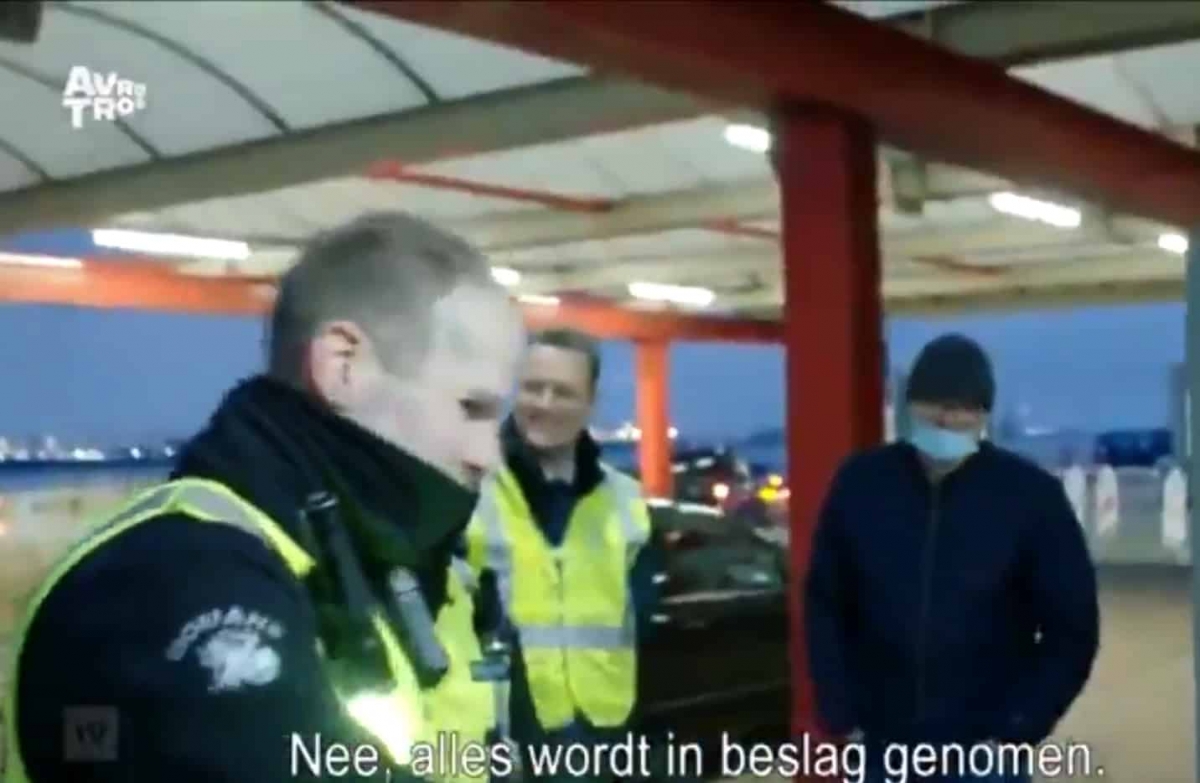 Video footage of new border controls in Europe have been making the rounds on social media as fresh restrictions come into force.

A Dutch TV clip shows one driver having his ham sandwiches confiscated as he makes his way into the EU, with border officials exclaiming “welcome to Brexit, sir” as they take away his lunch.

According to official guidance drivers carrying prohibited items in their luggage, vehicle or person should use, consume, or dispose of them at or before the border.

It notes: “From 1 January 2021 you will not be able to bring POAO (products of an animal origin) such as those containing meat or dairy (eg a ham and cheese sandwich) into the EU.”

Correct, you can't import certain stuff from outside the EU. The UK is not special for this, it's a rule for every non-EU country (and certain countries with compliant rules as Norway, Switzerland)

You can send the bill of the lunches to @Nigel_Farage

One person quipped that people should send the bill of their lunches to Nigel Farage as one of the main advocates of a split from the EU, while others expressed shock at how life is set to change under the new regulations.

The rule is likely to hit freight drivers especially hard, many of whom are forced to be self-sufficient on long drives to the continent.

One operator whose fleet of trucks collects vegetables from Belgium said he had not been aware of the new rules and that it could cause friction at the border.

“God help the poor customs bloke who is going to turf out the driver’s packing up box [food box]. I wouldn’t be surprised if there are fisticuffs if they try,” Simon Wilkinson said.

“The thing is, when drivers are going to Europe they pack up their box for days and weeks. The tractor [the cab of the trailer] is basically their home from home. You have microwaves, the works, in your tractor so that if you do get stuck, or if you are away for a week if you are going somewhere like Spain, you are self-sufficient.”