National Police Chiefs’ Council chairman Martin Hewitt has written to Patel off the back of heavy criticism and concern over staff wages. 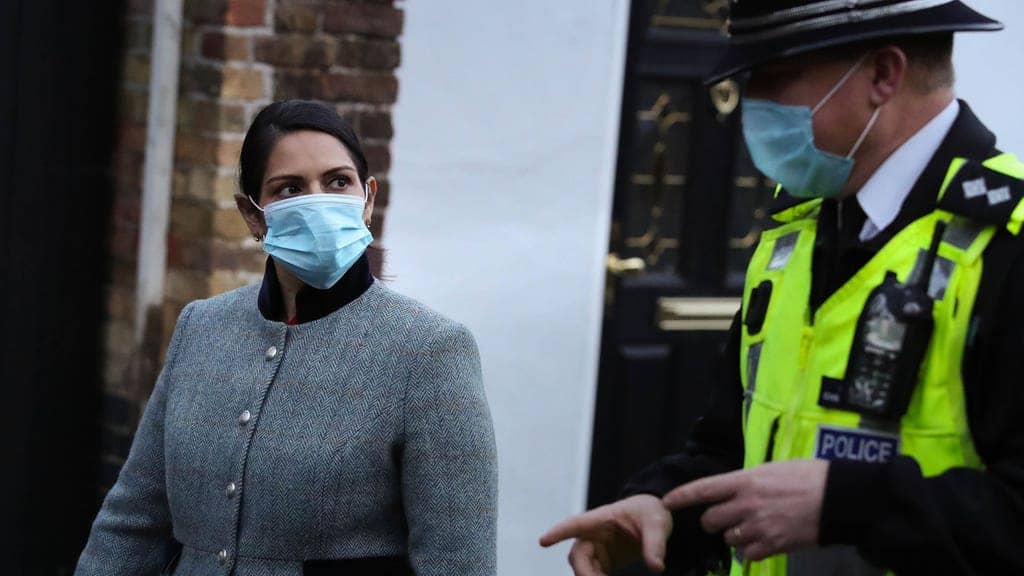 National Police Chiefs’ Council (NPCC) chairman Martin Hewitt has written to Patel off the back of heavy criticism and concern over a staff wages.

Last week police representatives marched on Downing Street after it was announced that officers who earn more than £24,000 will be subject to a pay freeze this year, compared with NHS staff who will receive a three per cent increase, and firefighters and local government workers who will receive 1.5 per cent.

In his letter to the home secretary this week, Hewitt said: “There is no question that properly rewarding our incredible people is now a significant issue of concern for chief constables.

“We simply believe they deserve better and that it is the responsibility of government to address this across the forthcoming spending period.”

He cited the role performed by police staff during the pandemic, which has often seen frontline officers deployed “at significant personal risk to them and their families”.

Hewitt, who has previously appeared at Downing Street coronavirus briefings alongside the home secretary, said: “For many it feels unfair and that their contribution is undervalued.

“And, unlike other parts of the public service, officers do not have the option of industrial action to make their case more strongly.

“As the government makes spending decisions over coming months, we urge you to fund a settlement which properly reflects the important and complex work police officers do, and starts to address the pay shortfall.”

The letter comes after the Police Federation of England and Wales, which represents more than 130,000 officers from the rank of constable to chief inspector, passed a motion of no confidence in Patel last month over pay.

Related: Johnson goes to Scotland – but snubs meeting with Sturgeon