The Tory poll lead has been slashed to one point in wake of Paterson debacle. 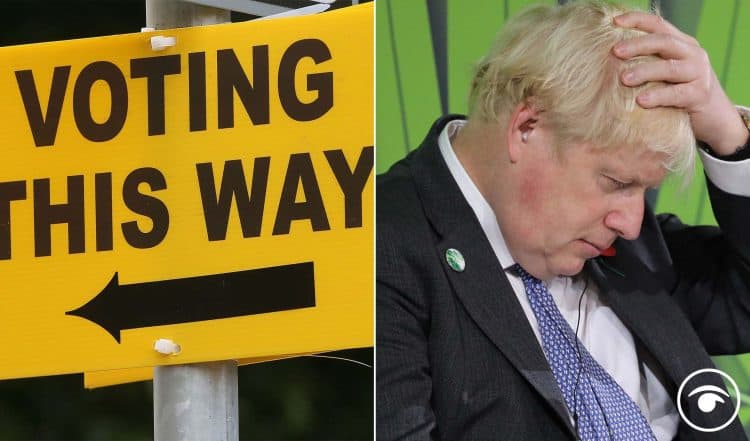 And Labour has demanded an investigation into comments by the Business Secretary relating to the future of the Parliamentary Commissioner for Standards, whose probe into Mr Paterson triggered the chaos seen this week in Westminster.

Now a survey carried out by YouGov in the wake of the dramatic Commons vote on Wednesday to suspend the standards system showed the Tory poll lead plummeting by five points.

The party is now just one point of Labour, plunging from 39 per cent to 36 per cent in just a week – while Keir Starmer has seen his stock rise to 35 per cent, according to the poll in The Times.

Paterson faced a vote on his suspension after he was found to have repeatedly lobbied ministers and officials for two companies paying him more than £100,000 per year.

He had always maintained his innocence but said he was resigning because “I am unable to clear my name under the current system” and due to a desire to spare his family any more suffering – Paterson’s wife took her own life in 2020.

Byline TV raced down to Uxbridge yesterday to get a feel for people’s opinions in the PM’s constituency after the last couple of days’ embarrassing events.

As you will see it hasn’t gone down well…