"How much longer can we let these cowardly kowtowing Ministers get away with using money they know is long since spent by many local councils to justify their decision to let more than a million children go hungry during the holidays?" 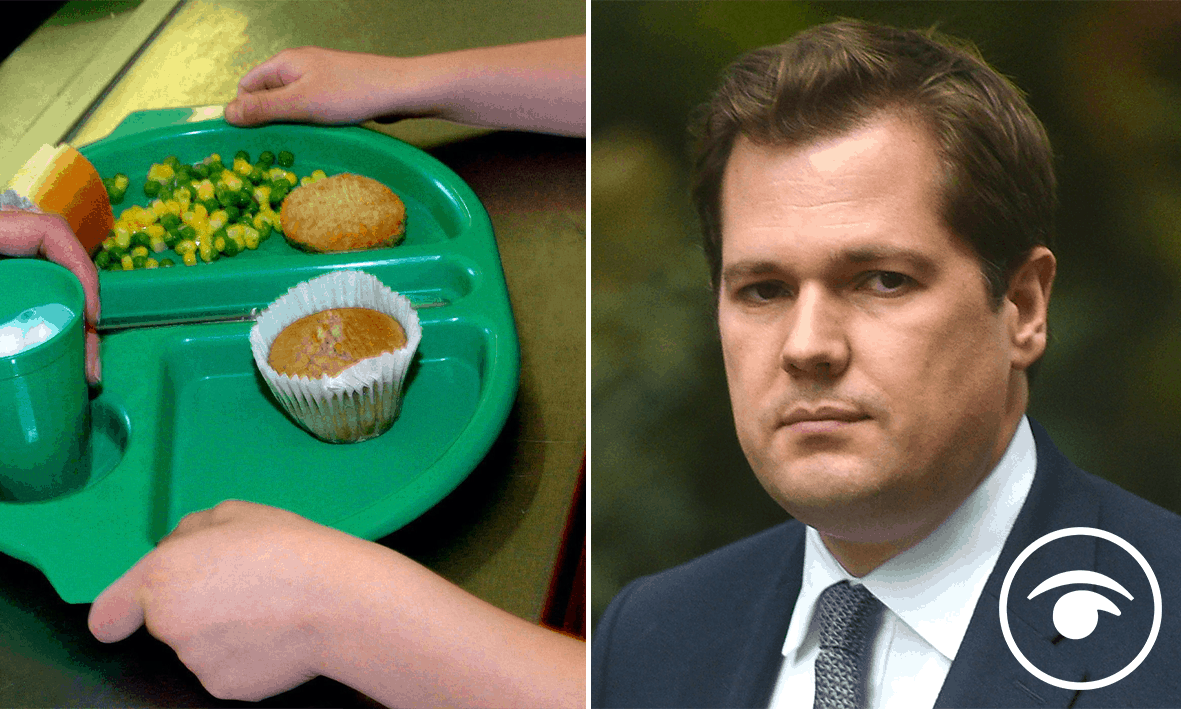 Jenrick confirmed that the government will do whatever it can to avoid a second lockdown, even though France has opted to lockdown the country to stem the tide of Coronaviurs cases and deaths.

He said the government is taking advice from the scientists “on an almost daily basis” but that there is no plan to move on from the localised tiered approach.

Jenrick told Sky News: “We don’t want to create a second national lockdown. We know that has some effect on bearing down on the virus but we also know it’s immensely disruptive in other regards to people’s lives and livelihoods and broader health and wellbeing, so we will do everything we can to avoid that situation.”

He continued: “At the moment it is our very firm view that that is not the right approach for the country, it is not a short-term measure, it is likely to be for a number of weeks.

“If it succeeded it is likely then needed to be repeated regularly – you can’t have a stop-start country where businesses are closing, people are losing their jobs, then they are having to restart again, the harm to people’s mental health and broader wellbeing, I think, would be immense.”

Burley also found time to ask Jenrick about the claims, by various Tory MPs, that £63m was given to councils in June. It appears the government now believe was to feed hungry children.

However, that money had to be spent within 12 weeks, and in the case of Liverpool the money was used to purchase PPE.

Jenrick ignores the question and instead discusses homelessness in the UK.

Peter Stefanovic, on Twitter, released a video following the interview that explains the details of the £63m in more detail.

He Tweeted: “This has to stop! Truth twisting Gov’t Minister Robert Jenrick still citing £63m allocated in June to justify his cowardly decision to vote down a motion to prevent more than a million kids going hungry during the holidays Gov’t knows that money has long been spent!”

In the video he said: “How much longer can we let these cowardly kowtowing Ministers get away with using money they know is long since spent by many local councils to justify their decision to let more than a million children go hungry during the holidays?

“The £63m allocated in June was money to help councils to provide crisis support to households struggling to afford, not just food, but fuel and other essentials.

“It wasn’t specifically targeted to feed hungry kids during the holidays, and when it was announced in June charities warned it was only a fraction of what was needed.”