"If you have enough money, you can sit down and talk with a minister". 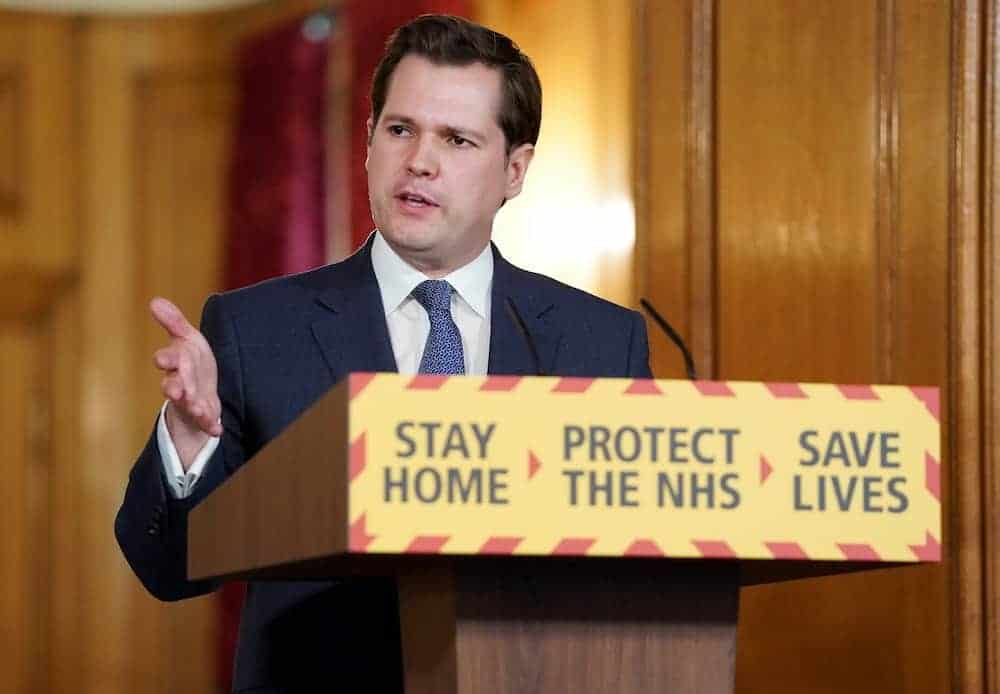 The Robert Jenrick affair is indicative of the simple truth in British politics that “if you have enough money, you can sit down and talk with a minister”, according to a senior lecturer.

The Housing Minister has faced calls to resign today as the “cash for favours” saga continues.

Explosive documents published on Wednesday revealed the extent of contact between Mr Jenrick and Westferry Printworks developer Richard Desmond before the Cabinet minister signed off on the 1,500-house scheme.

They revealed that the pair exchanged text messages following a meeting at a Conservative fundraising event in November and that officials in Mr Jenrick’s department described him as being “insistent” the project be given the green light before an infrastructure levy was brought in.

It had earlier emerged that Mr Desmond had personally given the Tories £12,000 just two weeks after Westferry was approved.

According to University of Sussex lecturer Dr Sam Power, it is unlikely that that sum – or attendance at a single dinner- would have bought Desmond a planning decision, but it is indicative of a much more simple truth in British politics, “that if you have enough money, you can sit down and talk with a minister”.

He said: “In research over six years I found that single donations are very unlikely to sway specific policy decisions, but that in the round these relationships can develop in a form of ‘aggregative corruption’.

“General decisions, more often than not, benefit the kinds of people that attend these events.

“This in turn gives the impression to the public of a ‘cosy politics’, closed off from the general public and which erodes basic trust in the way the political system functions. It also feeds into a wider anti-political malaise, and shows a broader need for politicians to address public concerns surrounding power closing up.”