The former London mayoral candidate was responding to the government's soft touch approach to the virus. 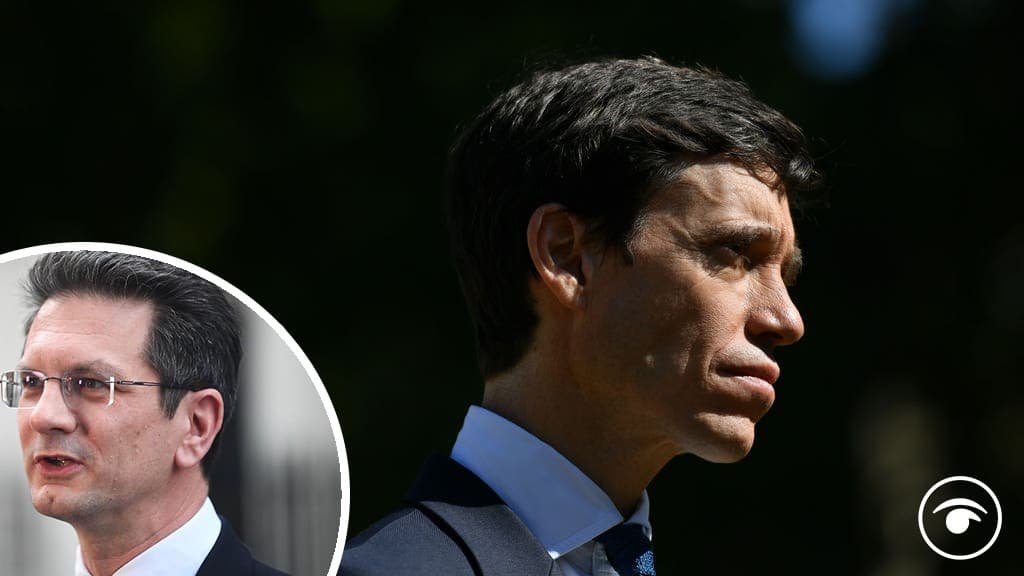 Examples of the government’s woefully slow coronavirus response have not been hard to come by one year on from the outbreak of the pandemic – but they can’t say they were not warned.

Former London mayoral candidate and Tory leadership hopeful Rory Stewart sent out a stark warning this time last year, telling health secretary Matt Hancock that he had made a “serious mistake” by not acting sooner.

Speaking in the House of Commons Hancock had said: “The scientific advice is clear – acting too early creates its own risks, so we will do what is right to keep people safe.”

But Stewart was quick to hit back, responding: “The government has made a serious mistake today. They should be acting much more aggressively to contain coronavirus.

“Schools should be shut now. If the government are not prepared to shut them now, they should – at the very least – state clearly and transparently what their triggers will be for closing schools over the next few days.

“All medium and large gatherings should be cancelled. All passengers coming from hotspots should be tested and quarantined. There is no excuse for passengers not being tested off a plane from Milan last night.”

The UK’s chief medical officer Chris Whitty has said these measures are not necessary.https://t.co/xN2pm9shYv pic.twitter.com/htRpKnng5w

Shortly after Conservative MP Steve Baker lashed out at Stewart for his calls to immediately shut all schools and limit public gatherings.

Taking to Twitter, he said: “I prefer to rely on professional scientific advice from [Public Health England] and I believe, as a responsible politician, [Stewart] should too.

“Sensationalism is not appropriate in this crisis.”