Sturgeon accused host Andrew Marr of "deference" to Boris Johnson, after he said it is "simply not true" that independence is "in clear sight", as the SNP leader had claimed. 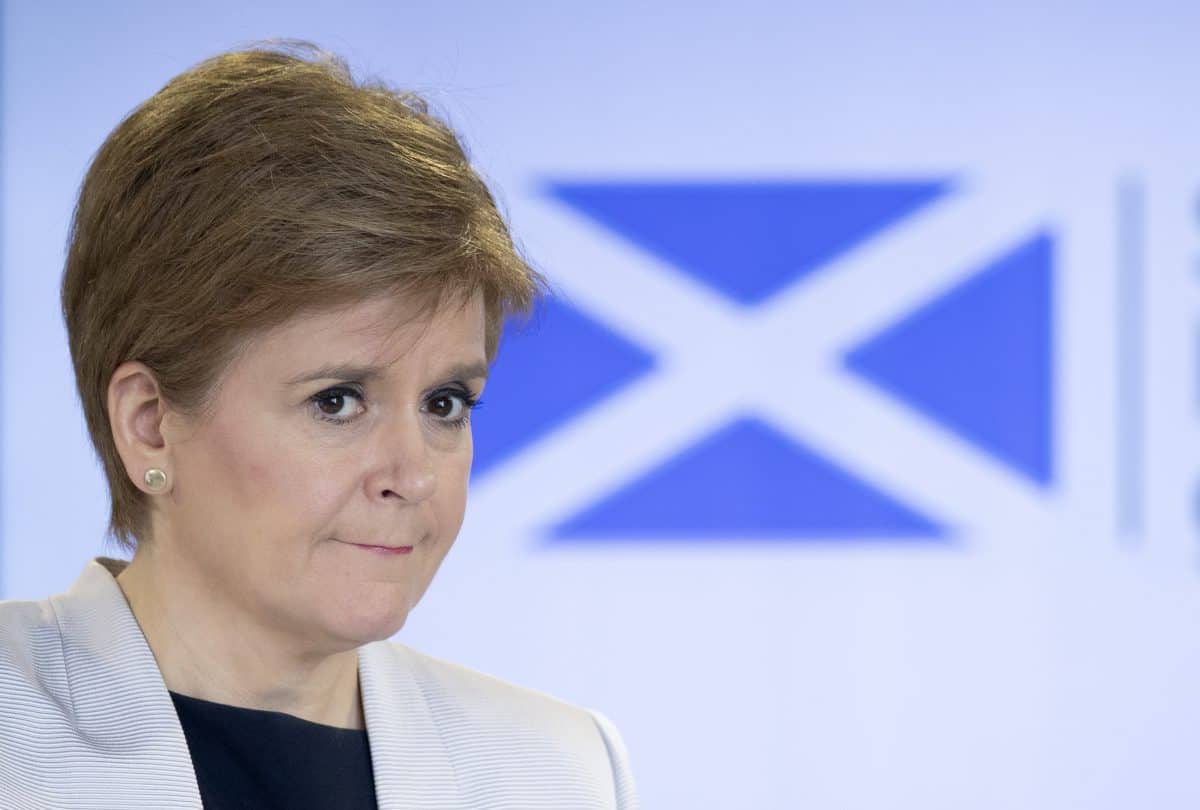 Scotland is a “nation on the brink of making history”, Nicola Sturgeon declared on Saturday, as she insisted the country’s people have the “right” to choose their own future in a second independence referendum.

And, taking her case to the BBC on Sunday morning, Sturgeon accused host Andrew Marr of “deference” to Boris Johnson, after he said it is “simply not true” that independence is “in clear sight”, as the SNP leader had claimed.