Oliver Dowden said Netflix should include a disclaimer that the show is fictional. 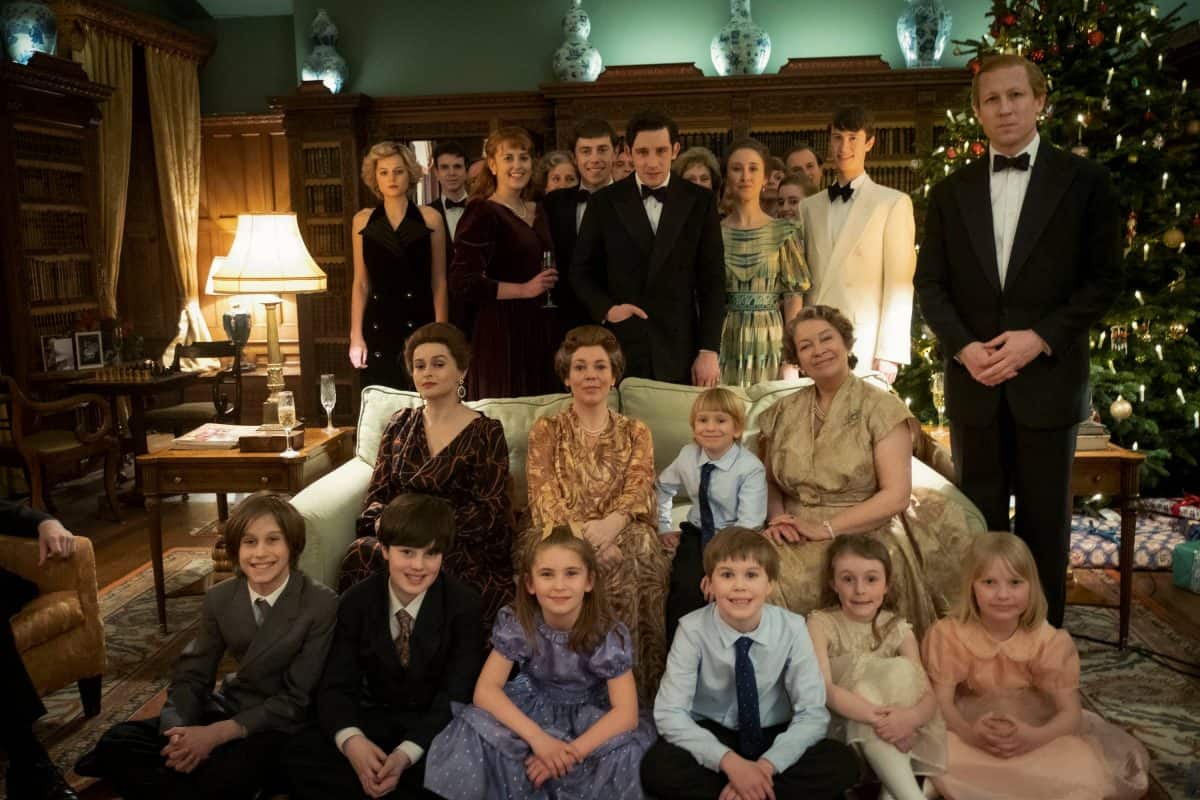 Oliver Dowden, the culture secretary, has been mocked after expressing concern that Netflix was not being explicit enough about The Crown being fiction.

The fourth season of the royal drama – which centres around the marriage between Prince Charles and Princess Diana – has been criticised by some, including Diana’s brother and Piers Morgan, for being unclear about what is fact and what is fiction.

Now Dowden has waded into the debate, telling the Mail on Sunday that the show could be seen as damaging to the royal family.

“[The Crown] is a beautifully produced work of fiction, so as with other TV productions, Netflix should be very clear at the beginning it is just that.

“Without this, I fear a generation of viewers who did not live through these events may mistake fiction for fact,” he said.

Diana’s brother, Earl Spencer, recently said: “I think it would help The Crown an enormous amount if, at the beginning of each episode, it stated that: ‘This isn’t true but it is based around some real events’.

“I worry people do think [the show] is gospel, and that’s unfair.”

Twitter users were quick to mock Dowden for his intervention. Here’s some of the best reaction.