More than half of the plastic the British government claims is being recycled is actually being sent overseas, Greenpeace revealed. 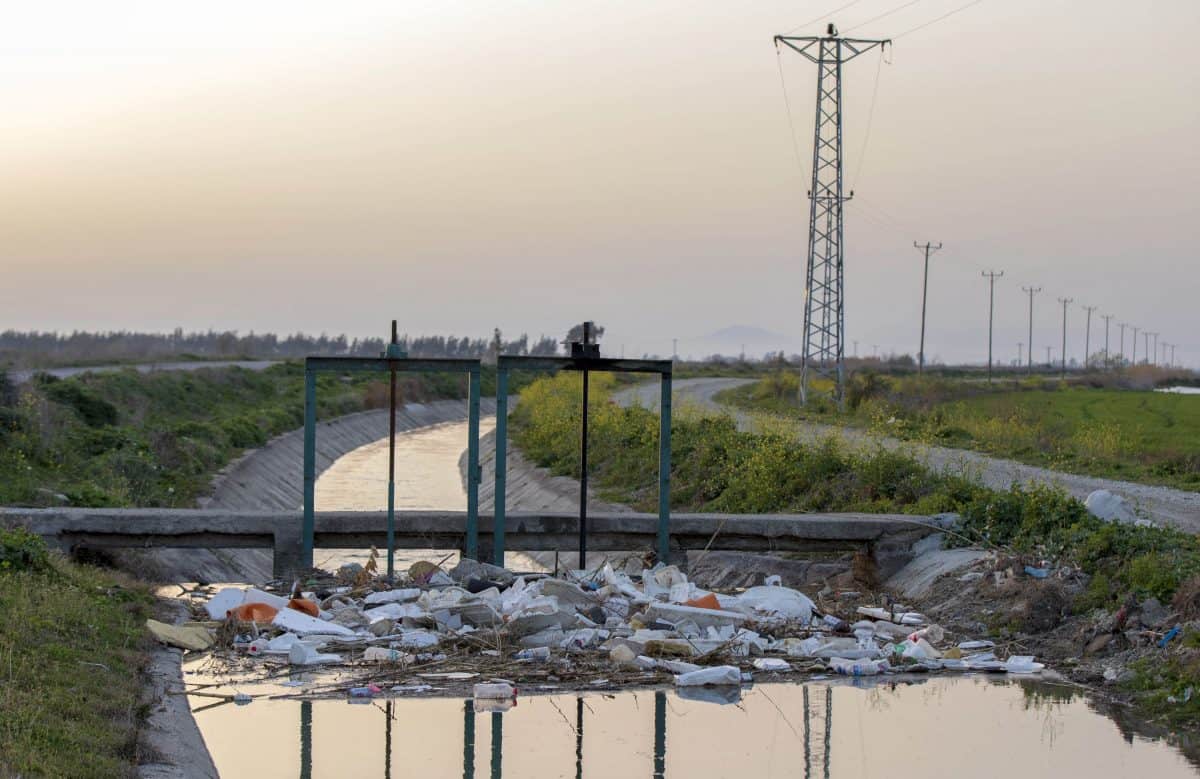 More than half of the plastic the British government claims is being recycled is actually being sent overseas – where it ends up being dumped, burned or left to pollute the ocean, a Greenpeace investigation has revealed.

The UK exported 688,000 tonnes of discarded plastic packaging in 2020 – an average of 1.8 million kilos every day. Just 486,000 tonnes were recycled in the UK, with Turkey the latest destination for British plastic waste, the group found.

Greenpeace is promoting a dramatic new publicity campaign, aimed at exposing the inadequacies of the UK’s plastic policy. In a powerful video, entitled ‘Wasteminster’, a Spitting Image-type Boris Johnson figurine is pictured being engulfed by plastic waste as he gives a speech on the steps of Downing Street.

“Plastic isn’t just a problem for wildlife and our oceans, it’s a problem for people too. Local communities near where UK plastic is dumped and burned are developing serious health issues. This isn’t building back better, this is more rich countries exploiting poorer ones,” Greenpeace said.

What’s the UK government’s plastic policy? Dump it on other countries! Less than 10% of our plastic recycling is actually recycled in the UK.
The rest is sent overseas where it’s often burned or dumped, fuelling health and wildlife emergencies.