Watch: Liz Truss promises to protect UK airport… that is now about to shut

The reaction of the new transport secretary says it all. 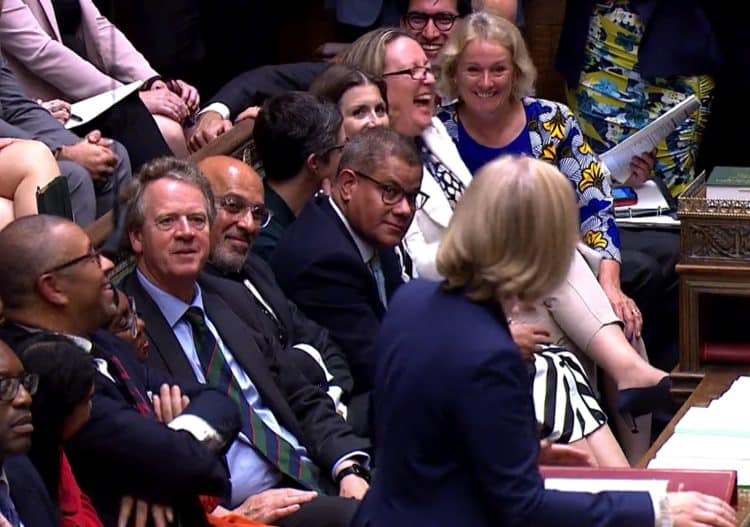 Flights at Doncaster Sheffield Airport will start winding down this month after owners Peel Group announced it would be closing.

The move will cost thousands of jobs and affect dozens of major routes as the airport runs several thousands of flights a year.

Peel Group said the closure was due to a ‘lack of adequate forward revenues and high operating costs’.

Wizz Air, one of the airport’s largest operators, has already scrapped its flights, leaving just TUI journeys. Some of the most popular destinations from Doncaster Sheffield include Lanzarote, Tenerife and Bucharest.

In September, responding to a question from Don Valley MP Nick Fletcher, Liz Truss said the government will “make sure we do protect this airport.”

German Xmas markets ‘lost forever’ in some cities due to Brexit