Liz Truss warned the country faced a “difficult winter” ahead as she indicated she had no plans to reverse her tax-cutting agenda. 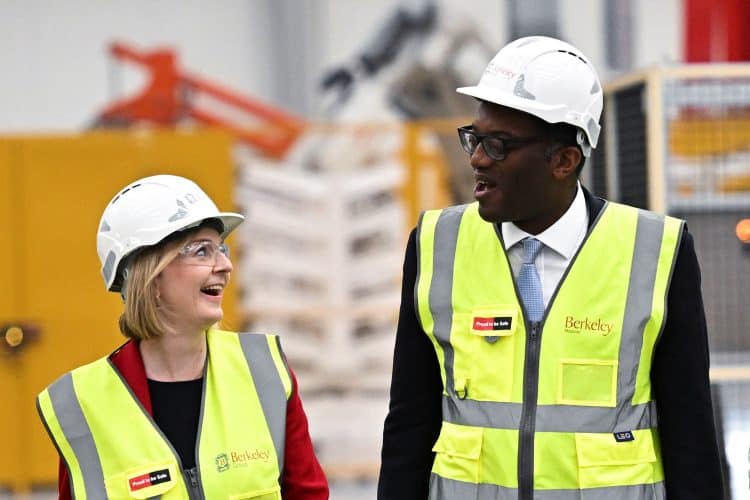 Liz Truss has admitted Chancellor Kwasi Kwarteng’s mini-budget caused “disruption” but insisted they were right to act to get the economy moving and to protect families from soaring energy bills.

As Tories prepared to head to Birmingham for their annual conference, the Prime Minister warned the country faced a “difficult winter” ahead as she indicated she had no plans to reverse her tax-cutting agenda.

“I recognise there has been disruption but it was really, really important we were able to get help to families as soon as possible,” she said in a pooled interview with broadcasters on Friday.

“This is going to be a difficult winter and I am determined to do all I can to help families and help the economy at this time.”

Her comments came at the end of a tumultuous week which saw the pound slump to an all-time low against the dollar and the Bank of England forced to spend billions buying up government debt to prevent a collapse of the pensions industry.

The sell-off of sterling prompted fears that millions of mortgage holders could face crippling rises in their repayments as the Bank moves to ratchet up interest rates to shore up the currency and put a lid on inflation.

The turmoil erupted after markets took fright at Mr Kwarteng’s £45 billion package of unfunded tax cuts – the biggest in 50 years – while committing billions to capping energy bills for the next two years.

Campaign group Led by Donkeys has put the numbers in the mini-budget in perspective with a brilliant graphic.

Check it out below: