"Almost like all of that was nothing more than a bid to stoke the culture war," wrote Ava Santina is response to his embarrassing answer. 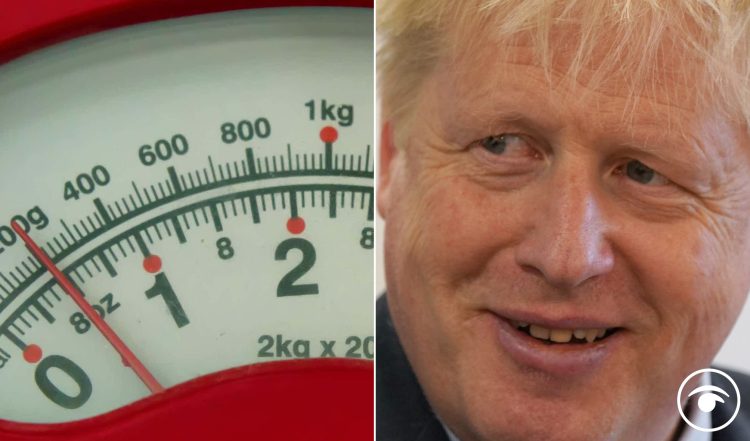 A few weeks ago Boris Johnson announced that he wanted to pave the way for increased use of imperial measurements after the UK’s break with the European Union.

The UK Government is preparing to open a consultation on how to further incorporate imperial measurements in Britain.

The UK currently uses a mix of imperial and metric, with speed limits in miles per hour rather than kilometres, and milk and beer bought in pints.

But when under questioning today at the Liaison Committee, after he had a nightmare PMQs, he struggled to get his numbers right.

He was asked how many ounces are in a pound.

You can see how well he did!

Here are some reactions to his epic fail: