The former prime minister said that migrants are integral to "the way we live" before the referendum. 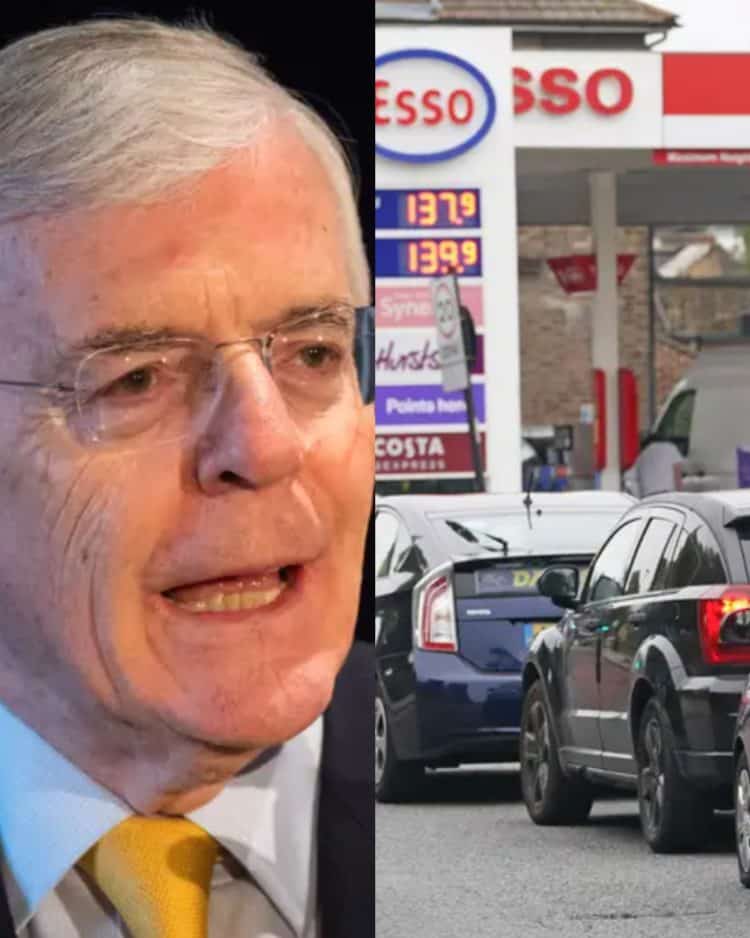 A video of John Major warning the UK that it needs EU migrants to support “the way we live” before the Brexit referendum has resurfaced.

The former prime minister told the Financial Times before the 2016 vote that Europeans are “integral” to Britain in sectors which five years later, post-Brexit, are struggling.

He said: “Of that that comes from within Europe, 52,000 Europeans of the immigrants who are here are doctors and nurses 43,000 are academics teaching in higher education, another 80,000 are working in care homes helping the elderly and a total of a quarter of a million are working in our public services.

“Try and deal with our transport system without Europeans. Try and get a coffee in a hotel or a coffee house or anywhere else without being served by a European. They are integral to the way we actually live.”

Major also slammed claims the Leave campaign made about the threat posed by immigration.

“The belief that the immigration from Europe is bringing in lots of people as the Leave campaign say, who are going to be undesirable in one sort or another is simply not true,” he said.

Acute shortages of HGV drivers have blighted various sectors of the British economy, sparking a fuel crisis as no lorries are available to bring petrol to pumps. The Road Haulage Association estimates that tens of thousands of drivers are lacking – with Brexit and the Covid pandemic blamed.

Transport minister Grant Shapps admitted this week that Brexit has been a “factor” in the UK’s crisis, despite claiming last week that it is “wrong” to blame the shortages on Britain’s departure from the EU..

Although he continues to insist that the pandemic is the main cause of the crisis, the transport secretary admitted on Tuesday morning that the UK’s divorce from Brussels “no doubt will have been a factor”.

However Labour’s shadow chancellor David Lammy told Shapps that shortages of staff, skills and supplies happened “largely because of promises the Conservative Party made on Brexit, which have not been delivered”.

The government announced over the weekend that it will allow 5,000 lorry drivers from abroad to come help the UK – but only until Christmas. However EU lorry drivers have rejected calls for them to come and work in the UK.

Commenting on Facebook, George Mihulecea from Bucharest, Romania, said “most of the drivers left because of work condition reasons” and that it is not “worth it anymore” to come to the UK.

He added: “I wish them luck. They think drivers are waiting at the border to be employed in UK. Drivers shortage is just the beginning, the warehouse operators will be the next to leave.”