The EU's former chief negotiator said the UK is paying the price for choosing to end freedom of movement. 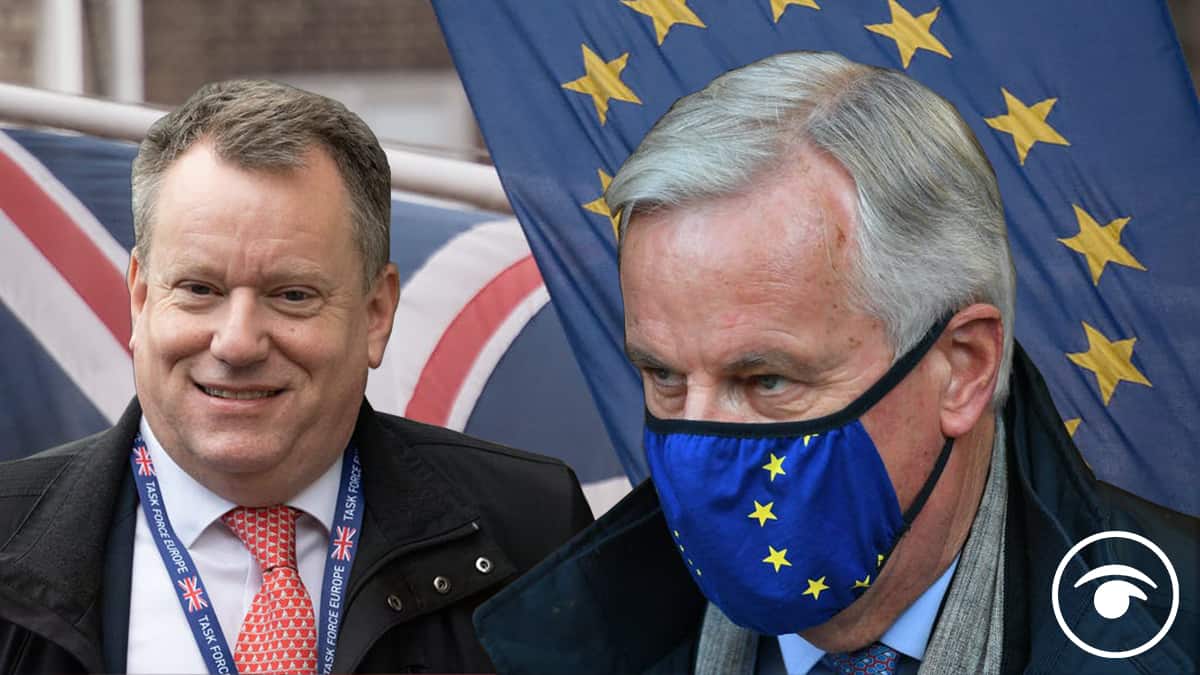 Crippling fuel shortages in the UK are a “direct consequence” of Brexit, Michel Barnier has said.

The EU’s former chief Brexit negotiator, who is running for the French presidency, weighed in amid a lack of lorry drivers and persistent supply chain issues in Britain.

During a London School of Economics event, he said: “Part of the answer is linked, effectively, to the consequences of the Brexit because the UK chose to end the freedom of movement. And there is a clear link to the truck drivers.

“In addition to the freedom of movement, the UK choosing to leave the single market – that means that the UK decided to rebuild, for the very first time, non-tariff barriers between the EU and the UK. It is a direct and mechanical consequence of Brexit.”

Barnier also told the BBC’s Newsnight that the Northern Ireland protocol cannot be dropped and that it is the “only way to find a solution for all the problems created by Brexit”.

He added Boris Johnson “knew exactly what he signed” when he agreed on a Brexit deal with the EU.

“What creates problems in Ireland is Brexit, nothing else,” Barnier said.

But ministers have been insisting over the past few months that they would like the agreement signed with the EU to be changed, after the EU has previously expressed worry that Britain may not keep its word.

A UK government spokesperson told The Guardian that both the UK and the EU need to agree on “durable solutions”, and Brexit minister David Frost called for legal text changes to the protocol – or else the UK would seek to suspend parts of the deal, he threatened.

Business secretary Kwasi Kwarteng said the Northern Ireland protocol “isn’t written in stone” and it is “not something that was going to last forevermore”.

Despite a host of warnings about how the protocol would impact the country, Kwarteng insisted “nobody could guarantee what would happen until it actually happened that we’ve left the EU.”

Kwarteng suggested that the EU “is a bit inflexible” on the protocol – and claimed the government wants to see if they can “make it work more smoothly”.

He added: “A deal is a deal but it wasn’t something that was going to last forever.

Austrian MEP Andreas Schieder, rapporteur for the Committee on Foreign Affairs, told a meeting: “Only a partnership in which both sides stick to their commitments has a future”.

The European Parliament had condemned the UK’s “unilateral actions”, which they said were “in breach of the Withdrawal Agreement”.

MEPs also called on the UK government to “act in good faith and fully implement the terms of the agreements which it has signed”.