More excellent work by the Led By Donkeys team. 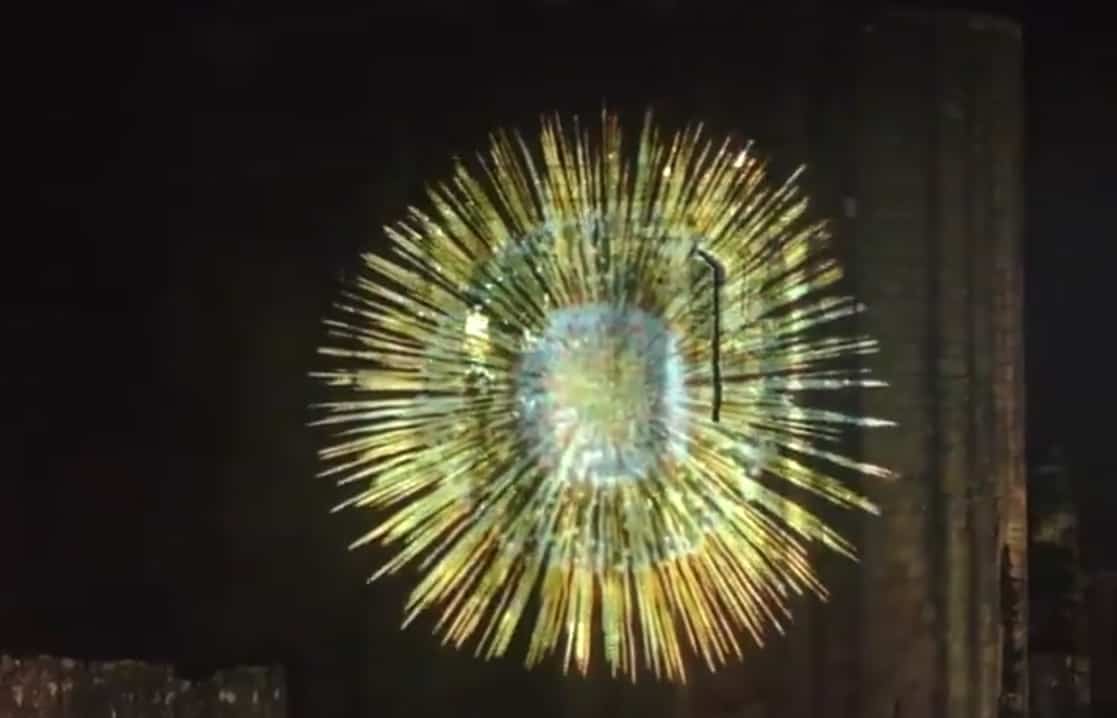 Bernard Castle was lit up by fireworks last night as the Prime Minister’s chief aide left Downing Street with his tail between his legs.

Either way the event was cause for celebration, and his favourite eye testing site didn’t let us down:

Have a great weekend everyone pic.twitter.com/l5XfYBLNTM