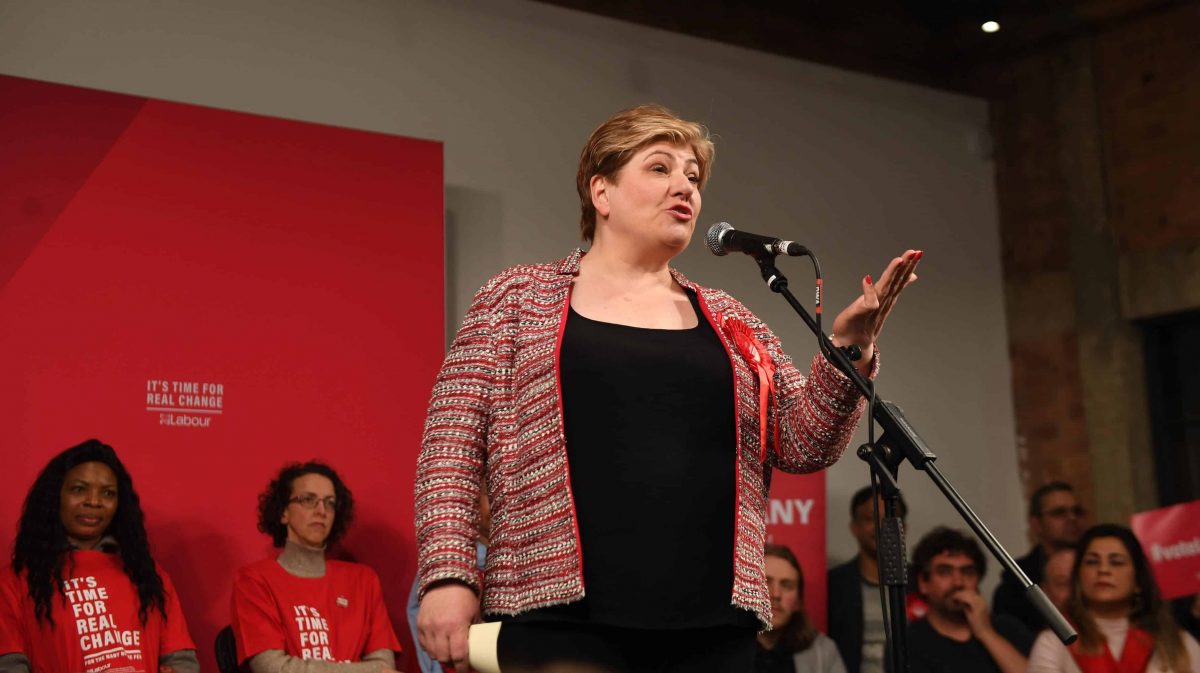 Emily Thornberry has hit out at Boris Johnson in an interview today, describing him as “not a truthful man”.

The Labour MP talked to Channel 4 News as the prime minister became embroiled in yet another sleaze scandal.

WhatsApp messages exchanged with a Conservative peer shows he requested funds to redecorate his flat, while also promising to think about a proposed event called the “great exhibition”.

Lord Brownlow then discussed the plans for a ‘Great Exhibition 2.0’ with then culture secretary Oliver Dowden a few weeks later.

None of this was mentioned to Johnson’s ethics adviser Lord Geidt who led the inquiry into the funding behind No.10′s refurbishment.

Presenter Krishnan Guru-Murthy asked: “Are you saying you don’t believe Boris Johnson when he said he forgot this exchange because he didn’t have it in front of him?”

“I don’t think that when he’s in a corner he’s going to tell us the truth.

“He may say that he humbly apologises but that’s not good enough is it?”

Johnson issued an apology to Geidt on Thursday for not revealing these texts with Brownlow at an earlier date, claiming there were “security issues” at the time which meant he did not have access to those messages.

Geidt said it was “plainly unsatisfactory” that he had not seen them, but accepted Johnson’s apology.