"This video sums up our dire politics", wrote Siobhan Benita. 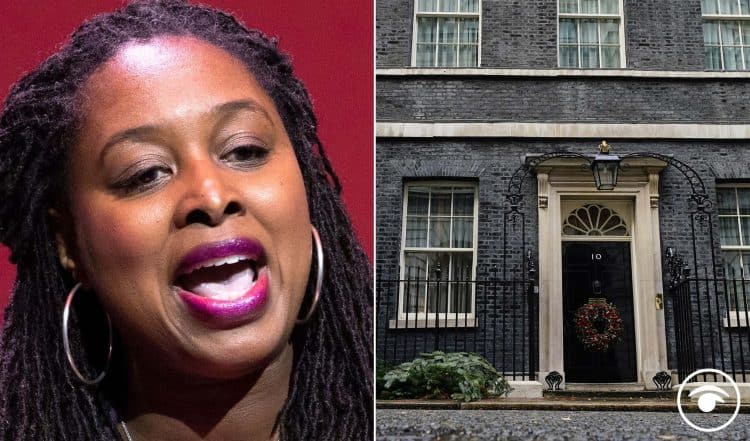 The PM has declined to repeat a claim from Downing Street that staff did not hold a Christmas party in No 10 during Covid restrictions as further details of the alleged bash emerged.

Boris Johnson instead insisted no rules were broken as the Times reported that staff wore festive jumpers and were asked to bring “secret Santa” gifts.

They were reported to have brought alcohol and food to the event said to have been attended by dozens of colleagues on December 18 last year when London was in Tier 3 restrictions banning social mixing indoors.

This is one of many examples of murky goings-on in Johnson’s government.

So should MPs and the PM be called out for lying, or do we at least deserve a full explanation of what has been going on?

Well, on Politics Live it appears that Tory MP Nicki Aiken isn’t too happy about people having the cheek to question if the government is deceiving us.