From the newsletter: Boris Johnson's drug strategy is wilfully ignorant and short-sighted. 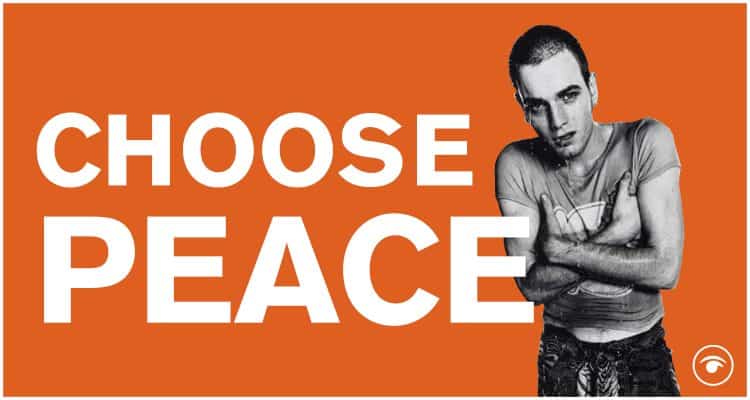 Good morning. As is the wont of any administration stricken by scandal and sleaze, Boris Johnson’s government is this week reaching for old reliable: accosting passers-by in the street and yelling “CRIME” in their faces. Yesterday was drug day. “Drugs are bad and bad for society,” our insightful prime minister revealed. Soaring oratory, as ever.

A number of proposals have been trailed. Top of the bill is a plan to confiscate the passports and driving licenses of middle-class “lifestyle” users, a move sure to spell bad news for footfall at London City Airport. Drug dealers’ seized phones could be combed for contacts, with authorities sending clients messages to discourage using and direct them to support. As for support, there will be a huge spike in treatment and recovery funding. But there will also be a rewrite of treatment rules, which would do away with methadone – which a number of studies have shown is the most effective means of reducing drug and alcohol dependency – and replace it with “abstinence-based rehab”.

There are issues unique to each of these announcements. Branding middle-class users as “lifestyle users”, for example, carries the implication that better-off people do drugs for fun, whereas the working class only do so as a coping strategy. What about working-class people who like getting on it? Or middle-class people struggling with dependency? There’s also a real lack of joined-up thinking from a government simultaneously winding down its most effective treatment mechanism AND instigating more punitive sentences for using.

But a common thread runs throughout: an antiquated view of drug use as happening in some kind of maleficent vacuum – a self-contained problem rather than a symptom of a broader sickness. Johnson’s plan ignores the underlying austerity of it all. Opioid-related deaths in the UK rose by more than 68 per cent between 2011 and 2016. LSE research has shown that opioid mortality and hospitalisation increases in line with unemployment: every ten per cent increase in joblessness is associated with seven opioid-related deaths and 62 hospitalisations.

Anyone who really wants to can see the root causes here. A thinned-out welfare state caused poverty and homelessness to spike, entrenched inequality and presaged a soaring mental health crisis. And so drug-related deaths soared too. Deaths from drug poisoning in England and Wales reached a record high last year – increasing for the eighth consecutive year and reaching the highest number since records began in 1993. It is wilfully short-sighted to pursue heavy-handed mitigation while ignoring the reality that necessitated that mitigation in the first place.

All in all, ‘drug day’ revealed a government unable or unwilling to have adult conversations about what the society they oversee is actually like. People aren’t going to stop doing drugs. We’ve already had a War on Drugs. Drugs won – and they’ll continue to do so until policymakers stop reaching for the same old broken levers and prioritising punishment over prevention. Other countries have shown what can work. Since decriminalising all drugs in 2001, Portugal has witnessed dramatic drops in overdoses, HIV infection and drug-related crime.

There are answers. The ideological bandwidth of today’s Conservative Party just doesn’t stretch far enough to find them.