"I can't say I disagree with anything she says," said one person on Twitter. 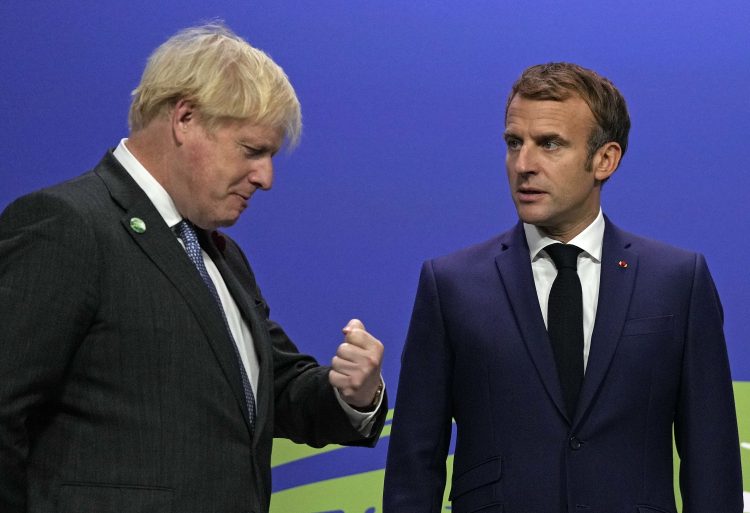 Reported comments by Emmanuel Macron branding Boris Johnson a “clown” and a “knucklehead” were “unhelpful”, a Government minister has said.

The French president’s scathing assessment of the Prime Minister threatened to fuel the already bitter diplomatic row between London and Paris which has been simmering for weeks.

Business Minister George Freeman suggested the remarks belonged in the “pantomime season” and linked them to the impending French elections.

The comments attributed to Mr Macron were made privately to a small group of his advisers during a visit last week to Croatia, according to French satirical weekly Le Canard Enchaine.

With the ‘clown’ allegations ringing around our heads a clip from French TV that has been subtitled into English and it is damning.

Reporter MarionVan Renterghem didn’t hold back, among other sings she said: “Johnson is someone who lies all the time. Lies are ontological, elemental, essential for him.”

She also adds: “He’s a Brexit creation. He is ontologically Brexit.”