The former Labour leader said the fact Lopez Obrador held daily news conferences was "very impressive and shows a degree of openness in government which is not found in many countries, indeed anywhere at all in the world." 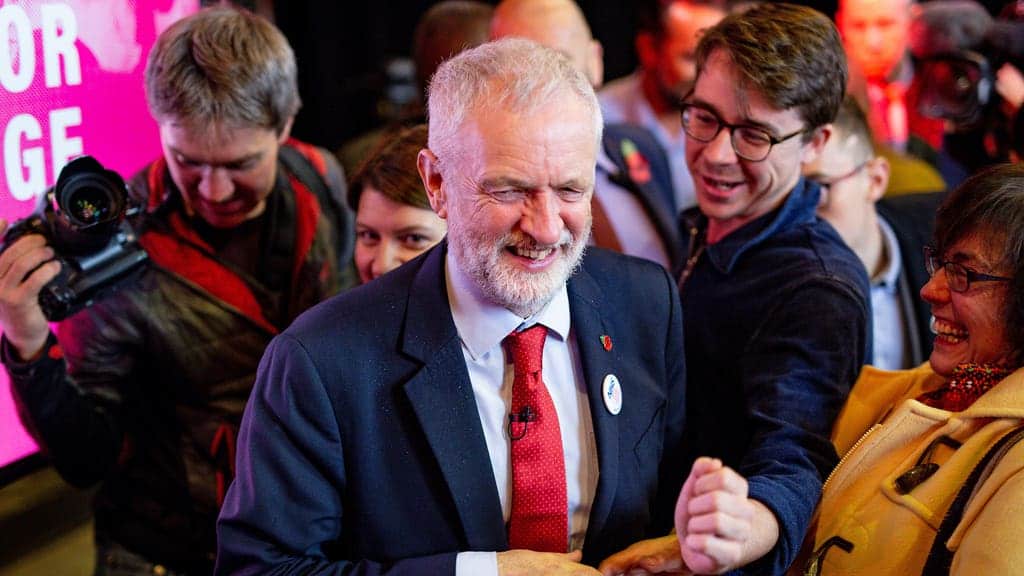 Jeremy Corbyn appeared as a guest of honour at the president of Mexico’s press conference yesterday.

Lopez Obrador, a fellow leftist, has for several years maintained a friendship with Corbyn, who attended the news conference with Laura Alvarez, his Mexican wife, Reuters reported.

“We identify with each other because Jeremy is a defender of just causes, he’s a defender of workers in the United Kingdom,” said Lopez Obrador, who also expressed admiration for the confrontational debating style of the British parliament.

Corbyn, wearing a tie and an olive green suit, and Alvarez sat on a stage in the National Palace in Mexico City, where Lopez Obrador holds news conferences from 7 a.m. daily.

After saying a few words in Spanish, Corbyn said the fact Lopez Obrador held the news conferences was “very impressive and shows a degree of openness in government which is not … found in many countries, indeed anywhere at all in the world.”