Piers Morgan slammed Boris Johnson and said his days are numbered as PM. 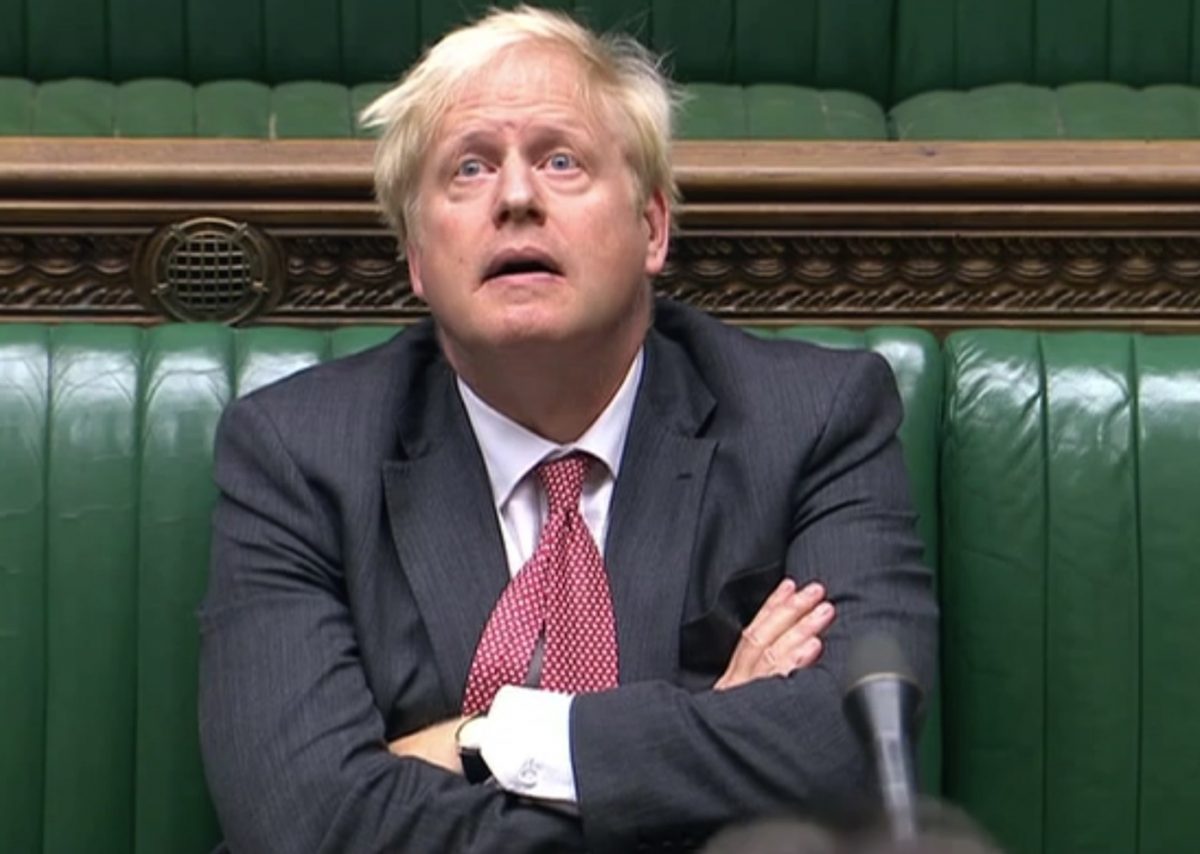 The pressure is continuing to build on Boris Johnson.  A YouGov poll that showed voters thought Keir Starmer would make a better Prime Minister, and they also voted “don’t know” as a better option than Boris Johnson for the top job.

Today he has been accused of a secret trip to Italy, which has been reported in that country. The Italian newspaper La Repubblica broke the story on Johnson’s alleged trip.

Downing Street rejected the article as ‘completely untrue’ after the publication claimed the PM had landed in Perugia, which the Umbrian airport confirmed.

Questioned on the matter Grant Shapps, the transport minister, told Sky News: “Not that I’m aware of. I think it’s mistaken, as far as I’m aware.”

On GMB today Piers Morgan didn’t hold back on his thoughts on the PM.

Piers said: “The Spectator buried him, The Telegraph buried him, The Times did an extraordinary piece saying he wants to be back with his ex wife, he is suffering from financial difficulties, he isn’t earning enough money for his various families.

Morgan continued: “It would not surprise me if Boris quit, there is no win for him here, everything is a loss and it’s piling up.

“He looks to me like a beaten guy, and this country needs more right now.

“This country needs rallying, it needs clear consistent and firm leadership, and it needs someone who doesn’t look like he’s a beaten man.”